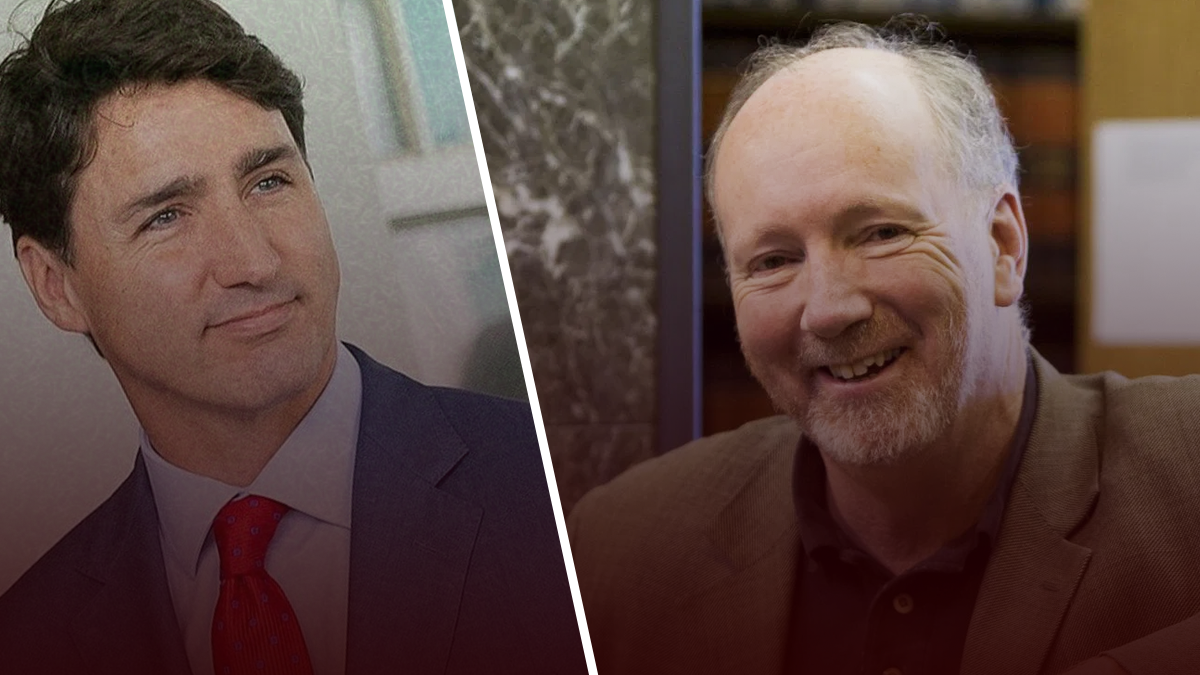 One of the two “independent senators” appointed by Justin Trudeau last has contributed thousands of dollars to left-wing political parties and was a vocal critic of Stephen Harper’s former government.

University of Saskatchewan law professor W. Brent Cotter was appointed last week to the Senate on the recommendation of the Independent Advisory Board for Senate Appointments, the Prime Minister’s Office said in a release.

While the PMO says the selection process aims to ensure senators are “independent” and “reflect Canada’s diversity,” Cotter appears to be a long-time supporter of left-wing parties – in particular the Liberals.

Cotter donated to six riding associations – three Liberal and three NDP – in Saskatchewan, Alberta and Nova Scotia in 2015, according to Elections Canada donor records. Five of these contributions were registered the month before that year’s federal election.

The records reveal $400 to the Saskatoon—University Federal NDP Riding Association and $250 to the Calgary Centre Federal Liberal Association. Both of these campaigns were endorsed by Leadnow’s Anyone But Harper initiative, which directed people to vote strategically for the most electable non-Conservative candidate in 30 targeted ridings across Canada.

Cotter also gave $400 to the Liberal association in Saskatoon—University that year.

In 2011, Cotter gave $250 to the Saskatoon—Rosetown—Biggar NDP association, as well as to the Green Party of Canada.

Cotter says these contributions were to support individual candidates, rather than the parties, specifically.

“I would be happy to provide my thinking on the support I have provided to individual candidates in federal elections. But for your information, the donations were tied to my wish to support the individual candidates,” Cotter said in an email. “I do not identify myself as a Liberal or New Democrat or a member of any other party but I am someone who supports progressive public interest goals.”

Cotter fought against the previous Conservative government’s 2012 budget by signing an open letter to Prime Minister Stephen Harper and members of parliament expressing “grave concern” about the budget’s streamlining of environmental measures.

The letter, signed by dozens of lawyers, called the budget an “attack on Canadian environmental law and policy” because of its easing of energy and resource regulations.

Cotter was part of a team of seven legal academics who called on the International Commission of Jurists to “conduct the studies and/or investigations it deems necessary” on the Harper government in 2014 after Harper and then-attorney general Peter MacKay said Beverley McLachlin, at the time Canada’s chief justice, acted inappropriately when she called Harper about a case before the court.

The letter accused Harper of conduct that “may seriously undermine judicial independence in Canada.” Cotter also signed another open letter alongside numerous lawyers and law professors to condemn “the unprecedented and baseless insinuation by the Prime Minister of Canada that the Chief Justice engaged in improper conduct.”

In 2015, Cotter openly criticized Harper’s appointment of a conservative judge, Russ Brown, to the Supreme Court of Canada, suggesting the appointment was based on “political orientation” rather than qualifications.