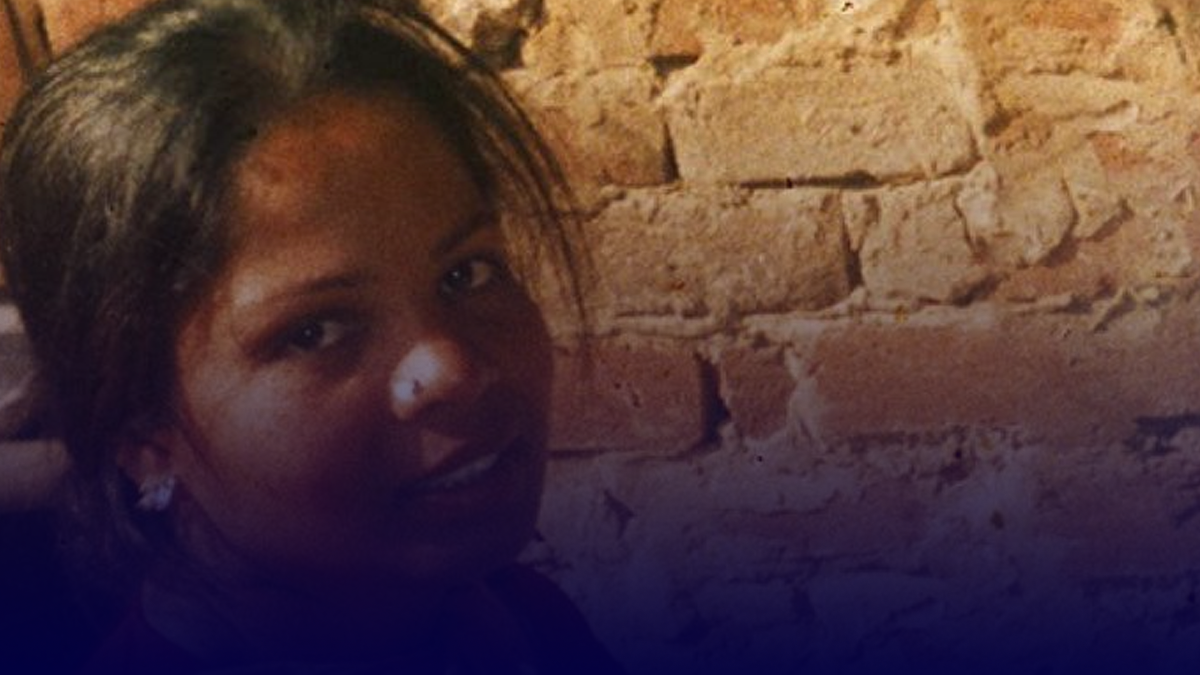 Asia Bibi will be releasing an English edition of her memoir, where she lays out her experience being on death row in Pakistan and finally arriving in Canada as a free woman.

The book, titled “Finally Free,” was co-written with journalist Anne-Isabelle Tollet and was originally released in French as “Enfin Libre.”

In 2009, Bibi was falsely accused of blasphemy by her coworkers after refusing to denounce Jesus Christ and convert from Catholicism to Islam.

After a mob attacked Bibi in her home, she was eventually convicted of the blasphemy charge and sentenced to death by hanging in 2010.

Eventually, Bibi’s case made it to the Supreme Court of Pakistan, where the charge was overruled and she was forced into hiding.

Despite the acquittal, protests broke out throughout Pakistan with thousands calling for Bibi’s execution.

True North and its founder Candice Malcolm have been covering Bibi’s ordeal for the past few years and advocated for Canada to grant her asylum since she went into hiding.

“Her case highlights the very reason countries such as Canada have an asylum program — to protect individuals from cruel and unjust treatment while upholding our own values of freedom of speech, religious freedom and the rule of law,” wrote Malcolm.

The Canadian government finally accepted the calls to accept Bibi as a refugee on May 8, 2019 where she was reunited with her daughters who had already fled Pakistan.

In her memoir, Bibi writes about the imprisonment and torture she was subjected to while in Pakistan.

“You may know my story through the media, you may have tried to put yourself in my place in order to understand my suffering,” said Bibi in a press release about the book.

“But you are far from understanding my daily life in prison or my new life and that’s why, in this book, I will explain it all.”