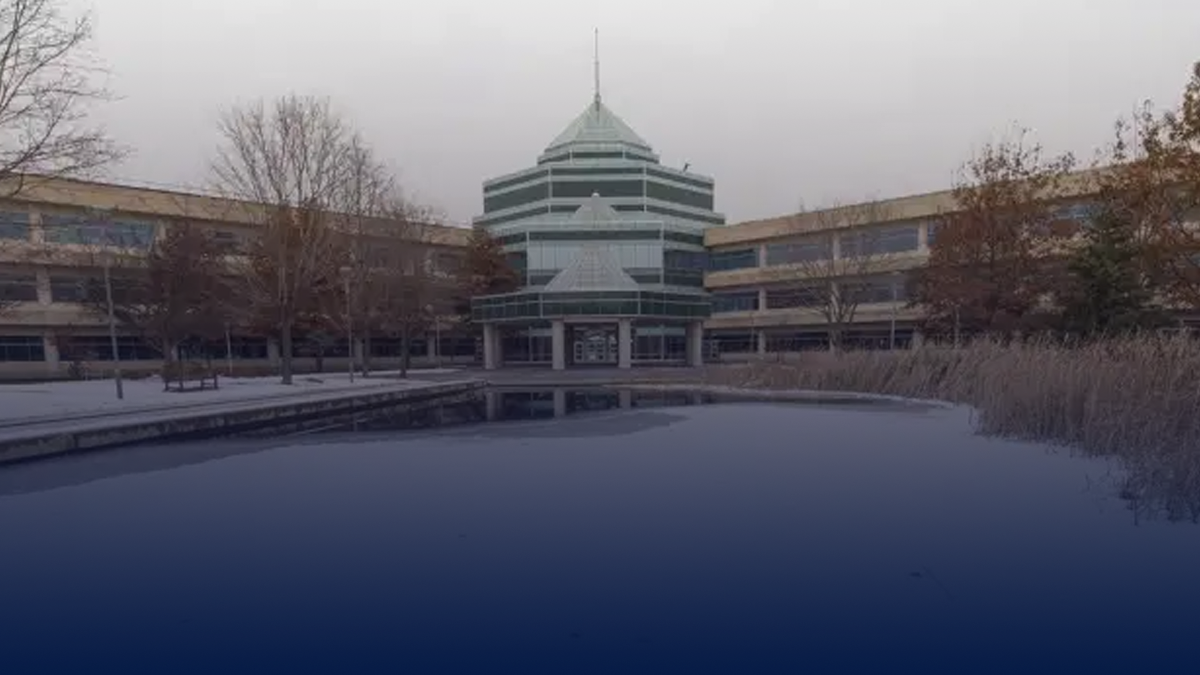 The Ottawa headquarters of the Department of National Defence is in poor condition despite $537 million being spent on upgrades.

The Treasury Board Secretariat’s real estate directory describes nearly all buildings in the National Defence Headquarters (NDHQ) Carling Campus as being in poor condition.

“Some or all asset systems are compromised or show serious signs of deterioration,” the  Treasury Board Secretariat said of the buildings.

“Risk of some systems failure is likely, with high O&M costs and unplanned maintenance and repairs.”

NDHQ Carling Campus is a complex of eleven buildings in Ottawa. Starting in 2017, the various offices of the Department of National Defense started relocating to the campus.

When completed, 9,300 employees will work at the site.

After buying the campus from Nortel in 2009 for $208 million, the federal government announced it would spend $506 million over six years to renovate the buildings.

To date, the government has spent $537 million on improvements to the buildings, but the Treasury Board Secretariat still describes most of the campus as being subpar.

According to the Ottawa Citizen, the federal government would not say why the buildings have been put on the “poor” list. A spokesman for Public Services and Procurement Canada denied there were any issues with the campus’ buildings.

“The Carling Campus buildings are in excellent condition and safe for employees and building occupants,” spokesman Marc-Andre Charbonneau said.

“Carling Campus is not currently on PSPC’s list of assets in critical condition. We will work with TBS (Treasury Board Secretariat) to ensure that this is reflected in the Directory of Federal Real Property list.”

Since opening, NDHQ Carling Campus has been plagued by logistical issues including a massive shortage of parking spaces and extremely poor cell phone coverage.