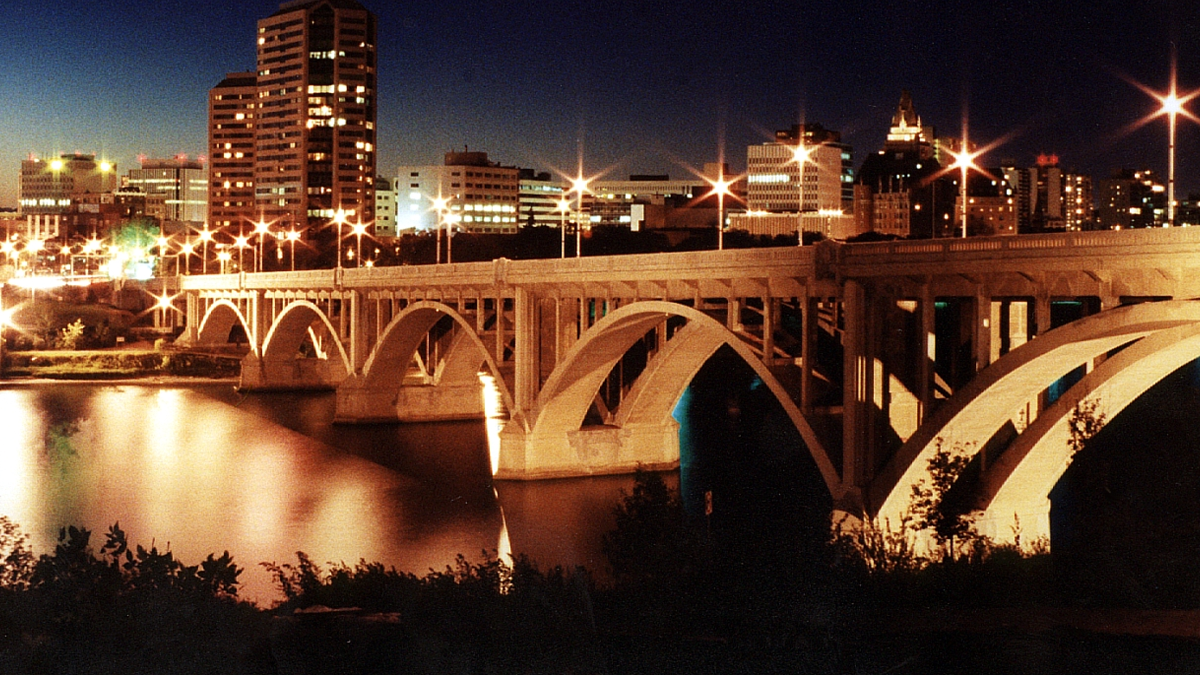 Saskatchewan residents can expect to pay more in carbon tax than were previously told, according to the latest estimates.

Saskatchewan families on average face the highest carbon tax in Canada – twice as much as families in New Brunswick are expected to pay.

According to the Agricultural Producers Association of Saskatchewan (APAS), farmers will be the hardest hit when it comes to losses. Farmers in the province are expected to lose thousands of dollars each year due to the carbon tax.

As exclusively reported on by True North, a Canadian grain retailer from Saskatchewan was recently charged over $10,000 in carbon taxes on a 2019 energy bill.

A carbon tax was federally imposed on the province in 2019 after the provincial government refused to legislate its own carbon pricing scheme.

In December, the Trudeau government announced it would be reducing the tax rebate Saskatchewan families could claim.

In March of this year, the Supreme Court of Canada will be hearing Saskatchewan’s and Ontario’s court challenges of the federally imposed carbon tax.

Lawyers for both provinces are arguing that the forced tax is unconstitutional and reaches beyond the federal government’s authority.