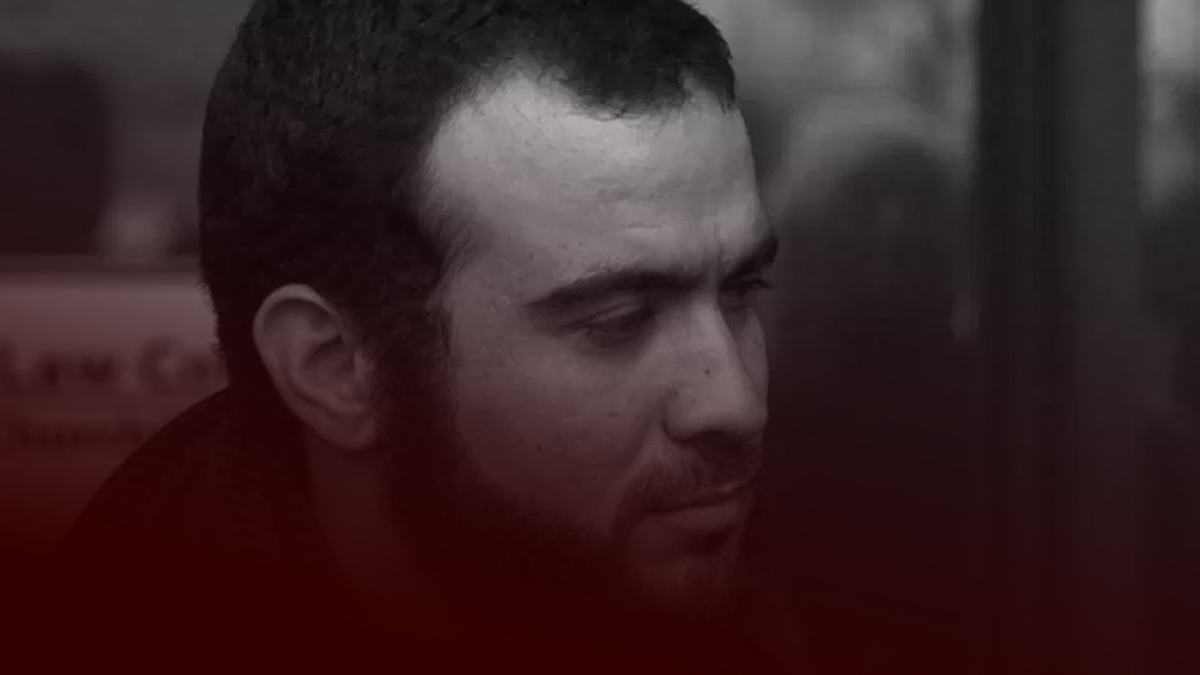 The family of slain US soldier Christopher Speer is one step closer to seeing justice after an Ontario court ordered convicted terrorist Omar Khadr to answer their lawyers’ questions.

Khadr was convicted of killing Sgt. Christopher Speer while fighting as an al-Qaeda militant in 2002. Speer’s family is seeking to have a $134-million wrongful death ruling by a Utah court enforced against Khadr in Canada.

“What is important are Mr. Khadr’s actions that day and leading up to that day. The plaintiffs and the Utah court hold Mr. Khadr responsible,” said lawyer Jamie Schacter, who is representing the Speers.

Lawyers representing the Speers are looking to question Khadr on his guilty plea and an agreed statement of facts.

As part of a guilty plea, Khadr was able to flee to Canada in 2012 and avoid a 40-year prison sentence. Since then, he has claimed that his confession was brought about through abuse and that it was not valid.

In 2015, Prime Minister Justin Trudeau awarded Khadr a $10.5 million settlement for allegedly violating his rights. Trudeau defended his decision to settle with Khadr by saying that it was the “best option” for Canada.

Khadr has since been freed of any remaining bail conditions after an Alberta judge ruled that his sentence had expired. He can now acquire a Canadian passport and travel freely.

While free in Canada Khadr has lived as a wealthy man, most recently investing in an Alberta strip mall with $3 million of the taxpayer dollars he received from his settlement.

Khadr has also appeared as a special guest on the French CBC program Tout le monde en parle where he received a standing ovation from the audience.

“I think this settlement is not only for me, it’s for every Canadian. I know some people might be offended by it, but I think it’s for all of us,” said Khadr on the show when asked about his settlement.

A US court recently ruled that Khadr can’t force a military court to hear an appeal to his prior war crimes conviction after his lawyers attempted to expedite his appeal.

As first reported on by True North, Khadr will be giving a lecture at Dalhousie University on February 10 on the topic of child soldiers.