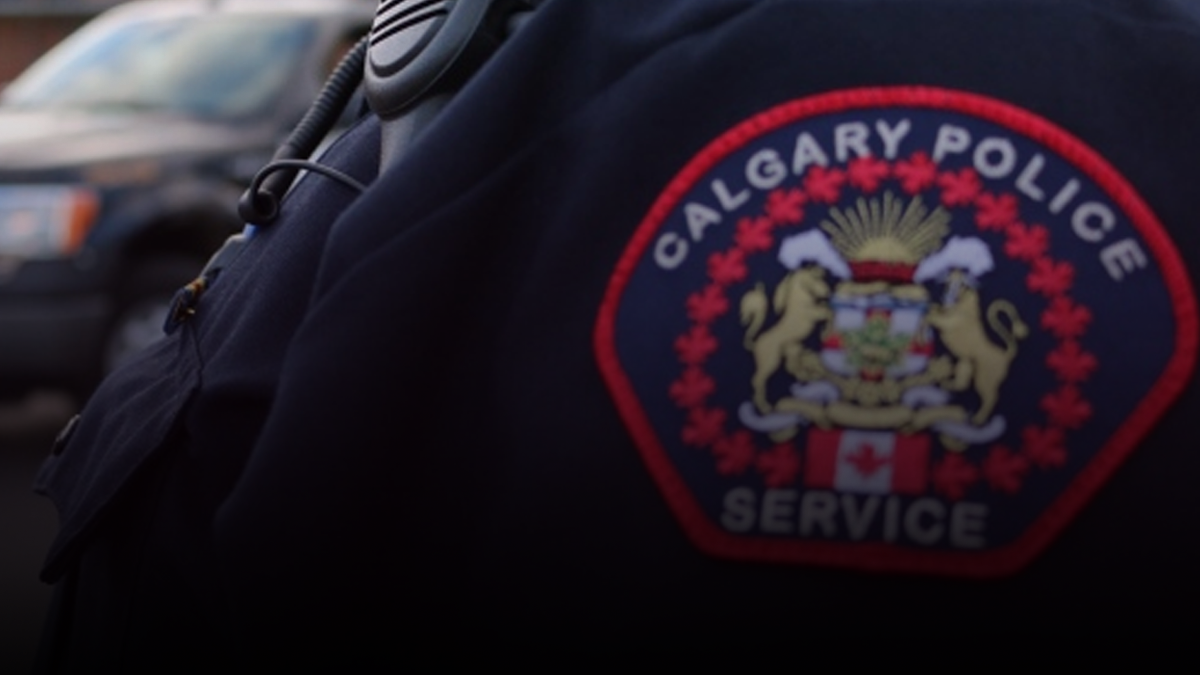 Jacob Cody Neumann, 33, was taken into custody and charged with two counts of possession for the purpose of trafficking. Neumann appeared in court on February 7.

Officers discovered 46.9 kilograms of cocaine and 47.5 kilograms of methamphetamine, with a street value of $4.69 million and $4.75 million, respectively. The drugs are believed to have come from Ontario.

“It’s a very large seizure for us. Typically, we don’t see seizures of this size, even though we know people are trafficking in large amounts,” said Calgary police Staff Sgt. Kyle Grant.

Calgary has seen a rise in methamphetamine use over the last few years. The drug has been pouring into Alberta from other parts of Canada or through the border with the US.

In 2018, one-third of all drug crimes involved meth. Acting police chief Steven Barlow stated that meth was at the heart of a growing crime wave in the city.

“Meth is fuelling much of the crime in our city. We’re currently ranked No. 1 in the country for stolen vehicles and have witnessed a number of recent unprovoked violent attacks on innocent bystanders,” Barlow told a federal committee.

“These innocent people who happen to be in a public place when a meth-fuelled individual takes drastic actions (can) cause them life-threatening harm.”

Calgary police are continuing to investigate the origin of the drugs and who else was involved in the trafficking operation.