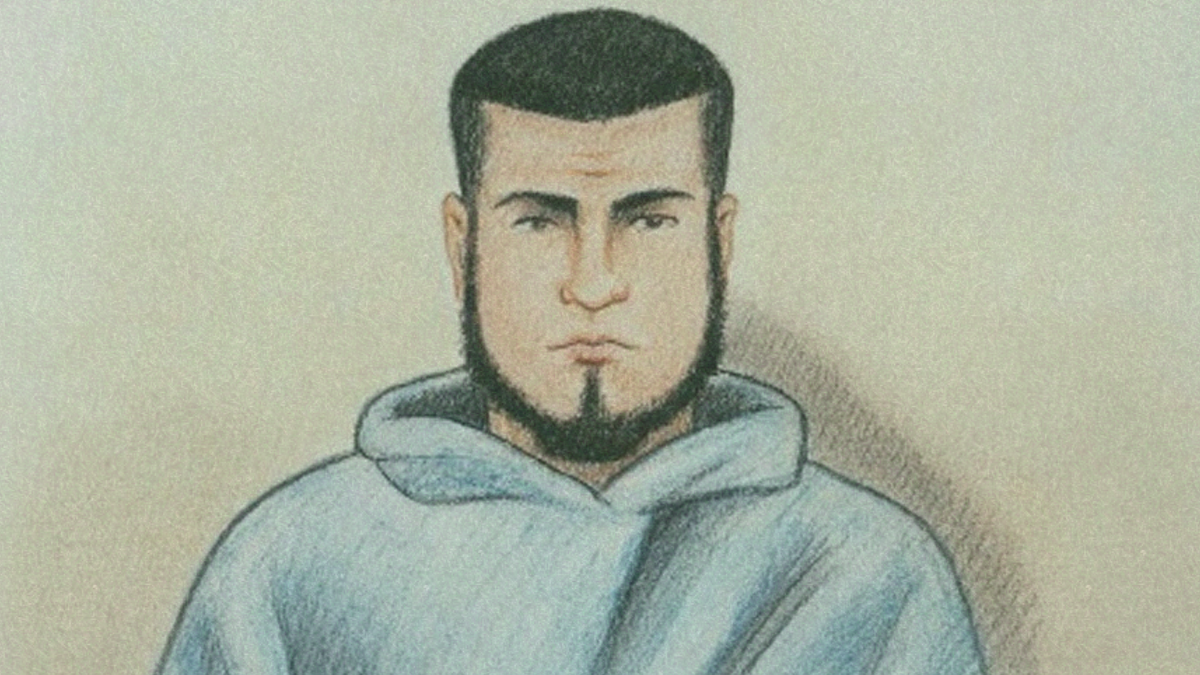 An ISIS sympathizer and terrorist from Ottawa is living freely at a halfway house in Calgary despite being considered a high risk to public safety.

Carlos Larmond was sent to jail in 2016 after trying to leave Canada to fight for ISIS. He was arrested in 2015 while he was trying to get on a plane to join the terror group.

While in prison, Larmond was also accused of trying to radicalize other inmates.

He was eventually sent to the Special Handling Unit, a super-maximum security prison, because of the danger he posed to others.

“You have not shown significant indications of change since incarceration, with you attempting to radicalize others and threatening authority figures,” said a parole board member about Larmond in November 2019.

“Had you followed through with these plans, you would likely have been directly or indirectly involved in the killing and injuring of many people.”

Carlos Larmond was arrested alongside his twin brother Ashton. The two were believed to have taken part in an Ottawa-born terror cell which was sending fighters to fight for ISIS.

Larmond is currently required to have his phone searched regularly and abide by a curfew while in Calgary. If he abides by these conditions without incident he will be a free man by next year.

Prior to his arrest, an investigation into Larmond revealed disturbing and extremely violent plans to kill Canadians in the name of jihad.

Larmond expressed a desire to slit the throat of a Canadian soldier and had a hatred for Imams who didn’t subscribe to his violent interpretation of Islam.

Recently, local Kurdish authorities announced that foreign fighters will be put on trial for crimes against humanity and other charges. Among those imprisoned are a number of Canadians who fought for the terror group in Syria and other parts of the group’s former territories.