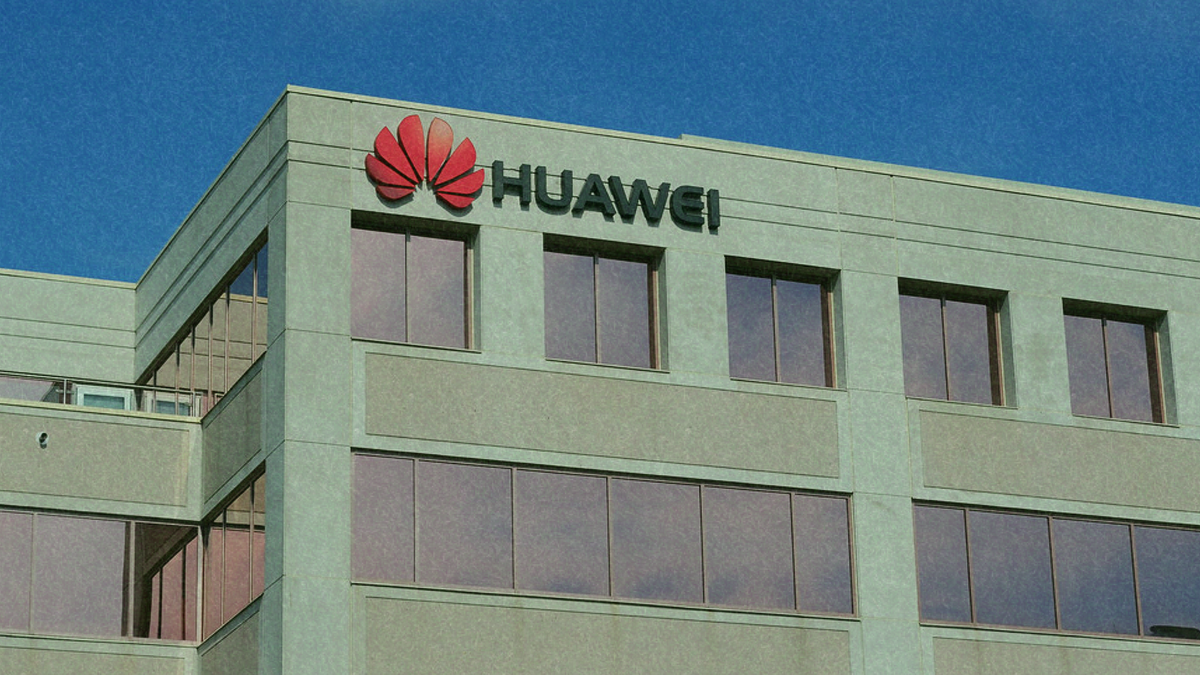 The Canadian military has warned the government that allowing Huawei on Canada’s 5G network would compromise national security.

A senior official has told the Globe and Mail that military top brass, including Canadian Forces chief of defence staff General Jonathan Vance, advised Trudeau to implement a total ban on the company’s technology.

The prime minister is expected to make a decision on whether or not Huawei will be allowed to operate on the network in the near future.

The US, New Zealand and Australia have already announced a ban on the company. The UK has stated that Huawei will play a limited role in its 5G network.

The military’s concerns echo Canadian and US officials who have gone on record by warning that it would give the Chinese government unprecedented access to information and infrastructure while also threatening the Five Eyes intelligence alliance.

Among those who have voiced concerns about the Chinese company is former national security advisor Richard Fadden.

“Huawei claims that it is a private company—similar to Apple or Google—and is being unfairly treated by the United States and its allies. But the reality remains that Huawei is a company beholden to higher laws that could—and most likely would—make it a tool for state-sponsored espionage,” said Fadden.

“It would make it very difficult to have a full intelligence-sharing [relationship] with a partner who has installed a direct line to Beijing,” said Senator Angus King.

The White House’s national security adviser Robert O’Brien also painted a grim picture of the abilities China could gain by being given access to Canada’s domestic network.

“The technology allows China to put together profiles of the most intimate details, intimate personal details, of every single man, woman and child in China. When they get Huawei into Canada or other Western countries, they’re going to know every health record, every banking record, every social media post; they’re going to know everything about every single Canadian,” said O’Brien.

Trudeau’s imminent decision on whether or not to give Huawei access is further complicated by the arrest of company CFO Meng Wanzhou, who is wanted by the US for breaking sanctions on Iran and various fraud charges.

The Chinese have called on the Canadian government to release Wanzhou and have imprisoned two Canadians, Michael Kovrig and Michael Spavor.

In order to get approval for their bid, Huawei officials have been aggressively lobbying Liberal ministers and government officials.