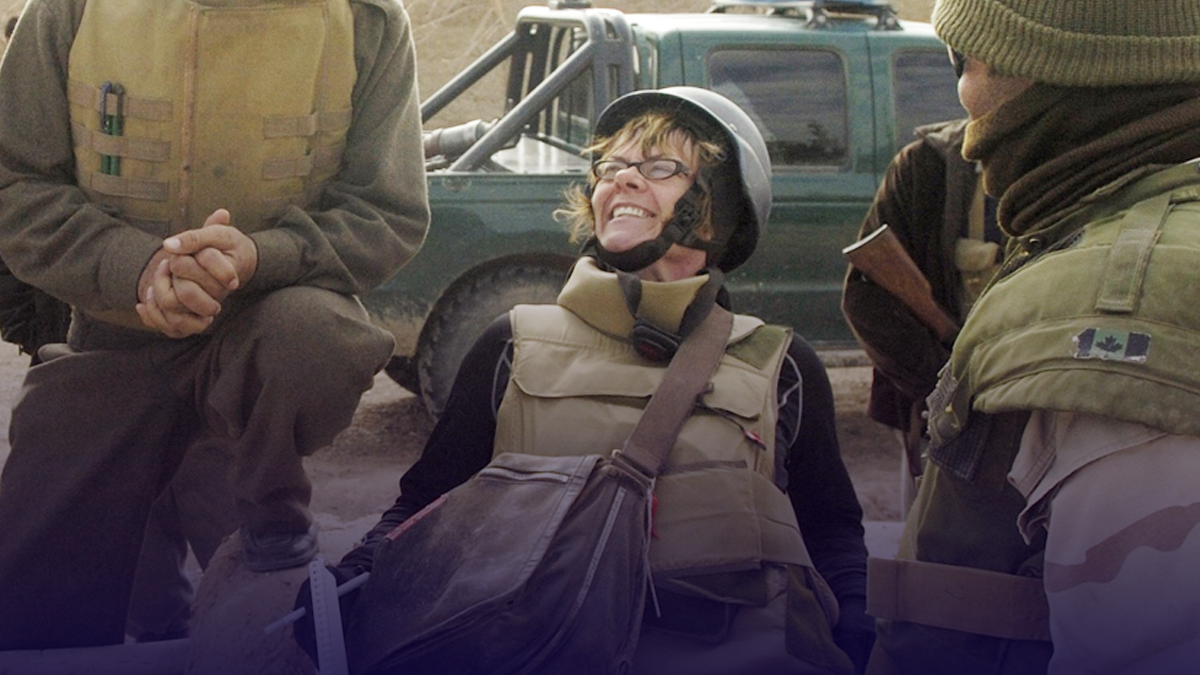 Christie Blatchford, one of Canada’s most renowned and prolific journalists has died at 68 after a battle with cancer.

During her career, which lasted nearly five decades, Blatchford became one of Canada’s most recognized reporters and columnists.

Born in Rouyn-Noranda, Que., Blatchford went on to graduate first in her class with a degree in journalism from Ryerson University.

Over her life, Blatchford worked at the multiple outlets including the National Post, Toronto Sun, the Globe & Mail, and the Toronto Star.

Her last column, published in the National Post on October 22, expressed her surprise that Justin Trudeau was re-elected prime minister.

Blatchford said before her death that her most meaningful work was her time spent as a war correspondent in Afghanistan from 2006-2007.

An accomplished writer, her book Fifteen Days: Stories of Bravery, Friendship, Life and Death from Inside the New Canadian Army, won the Governor General’s Literary Award in 2008.

“Christie Blatchford was a legend at the Sun and throughout Postmedia. I’ve got to admit, while definitely I admired and looked up to her, I was also intimidated by her incredible talents. Anytime I was going to appear on a panel with her or have her on my own radio show, I knew that there was no fooling Christie. You had to be on your best because she was always one step ahead of everyone else,” he said.

“She did the work more than any other journalist in the country, she had the facts at her disposal. She was fearless. She was determined. And, what many people may not know about her, is that she was an incredibly warm and caring person.”

In November, Blatchford was inducted into the Canadian News Hall of Fame. Due to her health, she was unable to attend the ceremony, but her award was brought to her in hospital by Toronto Mayor John Tory.