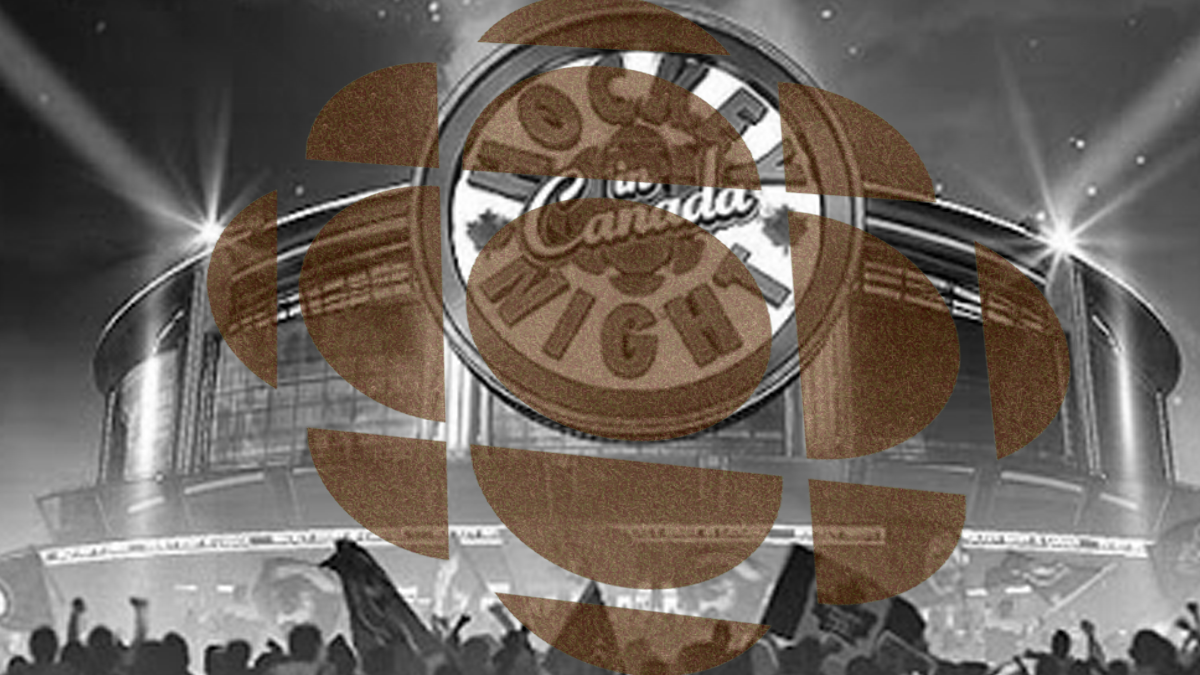 The CBC lost billions in revenue after losing rights to Hockey Night in Canada according to Blacklock’s Reporter.

Despite assuring the public that losing the 12-year contract only cost a “few dollars”, the cumulative losses add up to $2.1 billion.

“The department estimated the corporation’s annual advertising revenues decreased by approximately $175 million as a result of losing the Hockey Night In Canada contract,” said an internal memo.

“We have not lost hundreds of millions of dollars on the hockey contract. We lost a few dollars,” said Lacroix.

“When you look at the broadcasting rights and the cost to produce hockey, and the revenues on the other side, and when you look at it over six years, we didn’t make money on this contract.”

The public broadcaster has consistently reported a decline in profitability and viewership despite being kept afloat by billions in taxpayer dollars from the federal government.

In 2019 ad revenues fell by 37% for the crown corporation’s English language TV programs. That year,CBC was only able to pull in $112.5 million, considerably less than the $178 million in ad revenues secured in 2018.

The number of people tuning into local CBC news programming was also abysmally low with only 0.8% of Canadians watching the shows each evening.

Each year the federal government gives the CBC $1.2 billion in funding to maintain its operations despite continually reporting a net loss.

Recently, Heritage Minister Steven Guilbeault announced the Liberals will be providing extra funding to the CBC to further improve local programs and coverage.