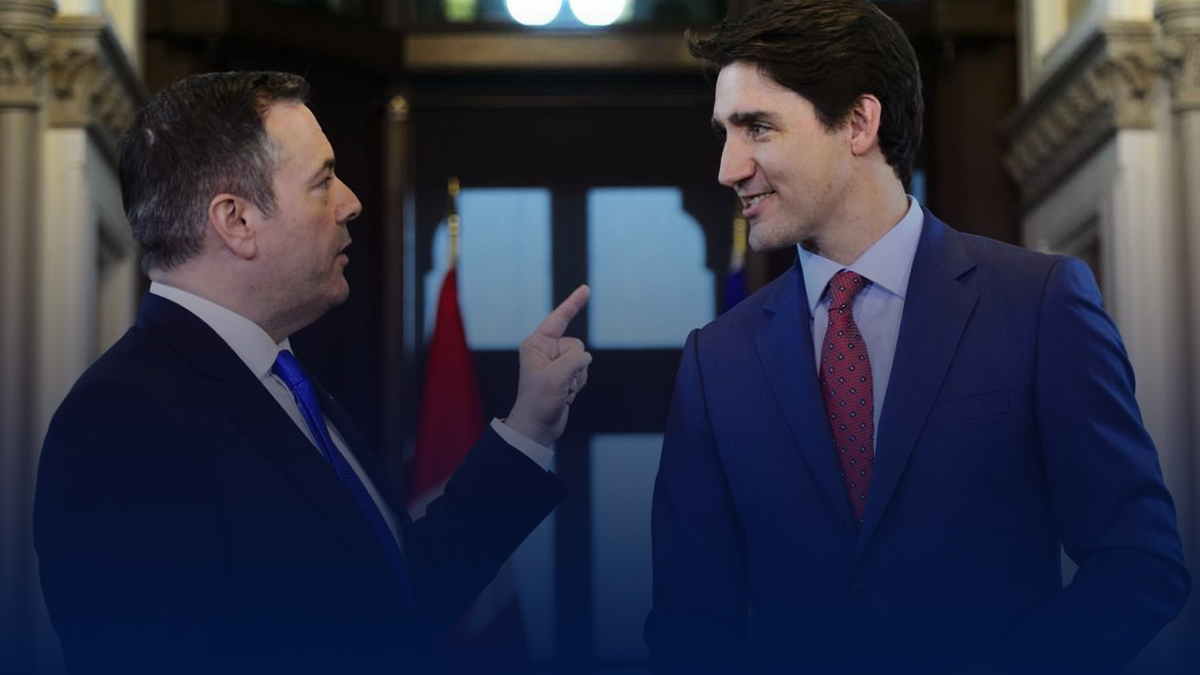 Kenney warned that a rejection could lead to “devastating impacts,” such as Western alienation reaching a “boiling point.”

“There is quite simply, no reason specific to this project that would justify denying federal cabinet approval for the Frontier project,” wrote Kenney.

“[A rejection] of our most important industry could raise roiling Western alienation to a boiling point.”

The Teck Frontier mine project is expected to employ 7,000 people during construction and 2,500 during operation. The mine will produce an estimated 260,000 barrels of oil each day.

The federal government has until February 28 to decide whether or not they will green-light the project.

Liberal MPs have been urging Trudeau to shut down the $20-billion project so that they can reach the government’s arbitrary net-zero carbon emissions target by 2050.

In his letter, Kenney called the project “the most scrutinized in Canadian history.” According to Kenney, the project has been under regulatory review since 2011 and it received approval from the Joint Review Panel in July of last year.

Anonymous sources within the Liberal cabinet leaked an alleged plan to prepare an aid package for Alberta should the project be scrapped.

Alberta’s environment minister Jason Nixon shut down the suggestion, saying that Albertans are not interested in federal handouts.

“Albertans are not looking for a Justin Trudeau handout. We’re not interested in that,” said Nixon.

Federal environment minister Jonathan Wilkinson indicated on Monday that the government is considering deferring a decision on the project to a later time.

“None of the options are off the table. We will be taking into account all of the relevant information,” said Wilkinson.