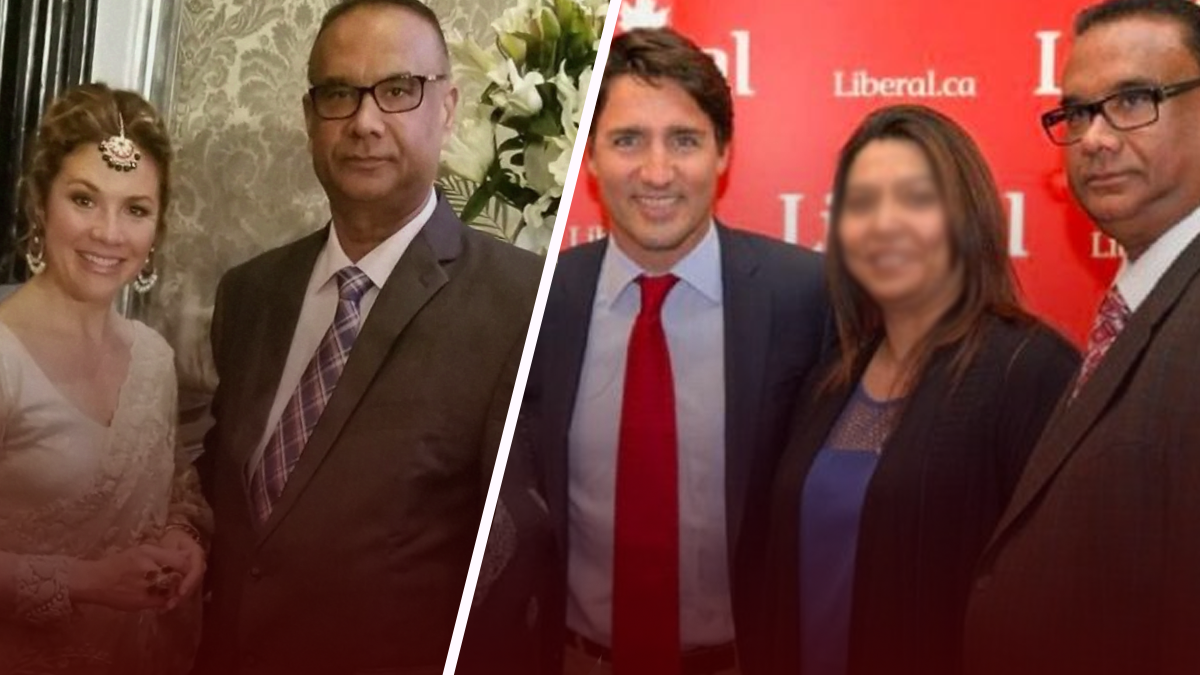 Jaspal Atwal, the convicted terrorist and attempted assassin at the heart of Justin Trudeau’s disastrous India trip, was arrested in Surrey, B.C. on Monday.

He is alleged to have been making threats to a former associate in the Vancouver suburb.

Police sources familiar with this case told True North that Atwal allegedly threatened CEO of Media Waves Radio Ashiana Khan while she was having dinner with a small group of people at the Civic Hotel at 13475 Central Ave., Surrey.

According to Khan, Atwal used to give advertising leads to her radio program but has been barred from the station for the last two years.

Information shared with True North claims that Atwal told the group he would “finish them all off” and then proceeded to take photographs of Khan’s vehicle in the underground parking.

The Surrey RCMP were called to the location where they arrested Atwal and took him into custody.

This is at least the second time Atwal has been arrested since he made international headlines for being part of Trudeau’s India entourage.

As reported exclusively in the Toronto Sun, Atwal was arrested in April 2018 and faced a charge of uttering threats. According to court records, Atwal appeared in the Surrey Provincial Court for that charge on July 7, 2019.

Atwal has a record of violent behaviour stretching back to 1986, when he was convicted of attempting to assassinate visiting Indian politician Malkiat Singh Sidhu — a crime that a judge deemed to be an act of terrorism.

He was also once a member of the militant Khalistani group the International Sikh Youth Federation, which has been designated a terror entity by the Canadian government.

As first reported by the Toronto Sun, Atwal was part of Trudeau’s entourage in India. He attended a private party where he was photographed with Trudeau’s wife Sophie and was also invited to a dinner with Trudeau as part of a diplomatic trip to India.

“His Excellency Nadir Patel, High Commissioner for Canada to India, is pleased to invite Jaspal Atwal to a dinner reception celebrating Canada-India ties on the occasion of the visit of The Right Honourable Justin Trudeau, Prime Minister of Canada,” the invitation reads.

When the news broke, the Indian government was outraged that a man convicted of terrorism and part of a movement that sought to destabilize and break-up India was invited to an official state dinner.

Atwal is a long-time Liberal supporter with an extensive history with the party. Records show that he donated to the Liberal Party of Canada as early as 2011 and even had a leading role as a federal Liberal riding association executive in Surrey.

When the prime minister was confronted about why Atwal was invited to the state function, Trudeau blamed rookie MP Randeep Sarai and his office created a conspiracy theory about “rogue elements” in the Indian government orchestrating the fiasco to embarrass Trudeau.

With files from Cosmin Dzsurdzsa