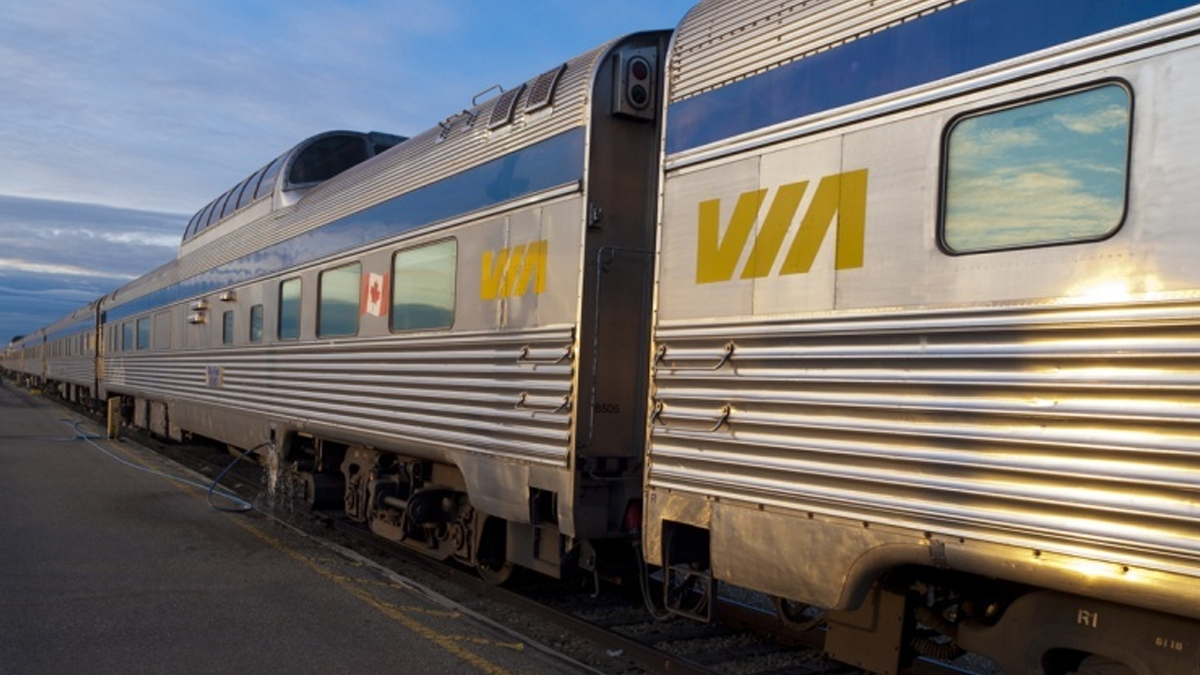 Via Rail has cancelled all train service across the country amid anti-pipeline protests and blockades set up on a number of rail lines.

A Via spokesperson shared the information in response to a number of passenger inquiries, promising an official statement soon.

This news comes just as CN Rail announced Thursday it would be shutting down its eastern Canada network “until the illegal blockades end.”

A statement from CN expressed disappointment that its successful court orders to end the blockades were not being upheld by law enforcement agencies.

The BC Supreme Court found Sunday the protests blocking BC ports were causing “irreparable harm” and gave the RCMP authority to arrest those who don’t follow the injunction ordering the cessation of the blockages.

With CN’s shutdown of service, the company said “temporary layoffs” would be imminent.

Via passengers started receiving emailed cancellation notices for planned trips Thursday afternoon. Some passengers received the news after they had already boarded trains.

An advisory on Via Rail’s website says customers are unable to purchase any travel prior to Feb. 18.

Via previously cancelled service between Toronto and Montreal as well as Toronto and Ottawa, due to the blockade near Bellville, Ont.

Protesters have staged blockades across Canada claiming to be in support of hereditary Wet’suwet’en chiefs who oppose British Columbia’s LNG pipeline.

Members from the Canadian Manufacturers and Exporters Association have urged the government to immediately resolve the issue to avoid further potentially devastating economic impacts.

Despite wide First Nations support for the LNG project, a small number of Wet’suwet’en chiefs and their supporters have decided to hold out and prevent construction from moving forward.