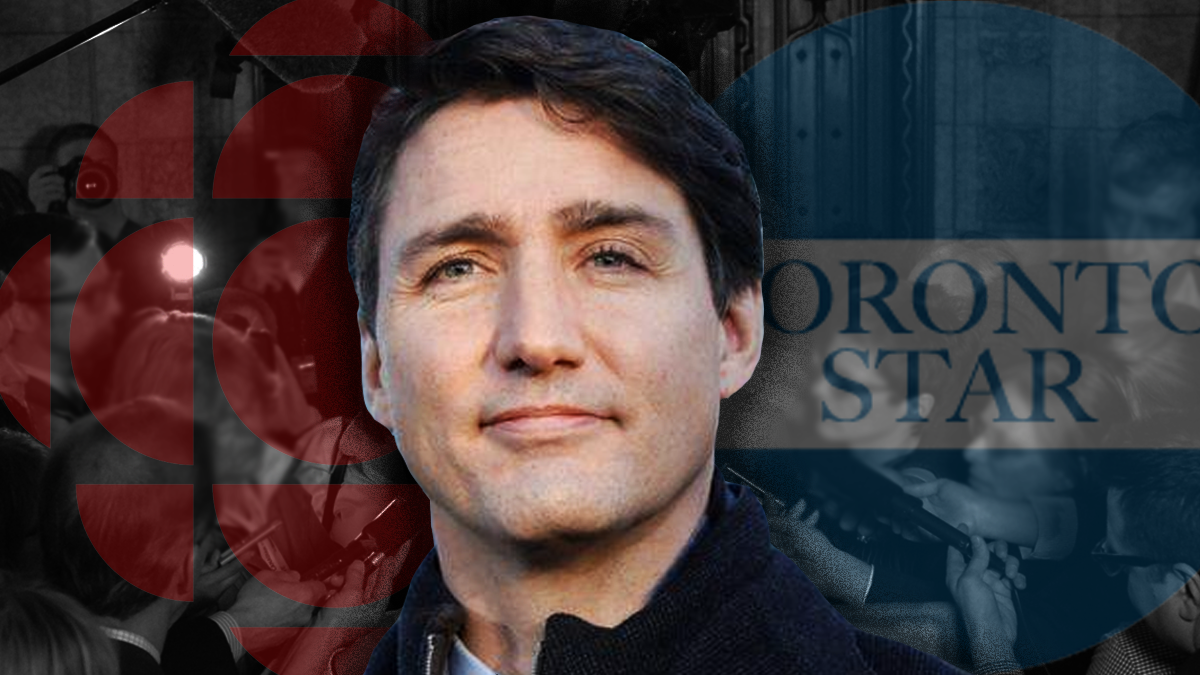 The CBC and other mainstream media organizations are calling on the federal government to further support “trusted sources” of news.

The declaration was made in an open letter to parliament from News Media Canada, signed by the CBC, the Toronto Star, Postmedia and a number of other outlets.

“We are making this joint declaration because we are concerned about the future of a vibrant media ecosystem in Canada and what that means to the health of news and of democracy. We are asking Parliamentarians to help us address this threat quickly.”

The letter calls on the government to tighten Canadian media regulations to prevent foreign companies from taking advantage of the news industry. It also calls for further copyright powers to prevent other outlets from reporting on and aggregating news coverage on their own platforms.

Many of the outlets who signed onto the letter are already benefiting from the government’s $595 million media bailout. For example, the Toronto Star estimated it was getting $115,000 each week in federal labour tax credits. Despite the funds, the Toronto Star cut 73 jobs and its print StarMetro editions as its stock plummeted due to a lack of profitability.

The letter also complains about the growing influence of social media and the alleged threat of “fake news” to Canada’s democracy.

“Digital players monetize news content they do not create and aggregate it across their platforms further undermining the ability of Canadian media to pay for the journalism we have created,” reads the letter.

“At the same time, these players have contributed to a flood of disinformation and fake news which is undermining civil discourse.”

Despite claims made by the letter, Elections Canada found that the 2019 federal election faced no serious cybersecurity or disinformation threat.

In a parliamentary report, the elections watchdog found only 28 instances of misinformation or impersonation, thirteen of which were removed or deleted by the appropriate platforms.

The letter comes ahead of a report by the Broadcast and Telecommunications Legislative Review Panel which called on the CRTC to identify “trusted” news outlets.

In response to the report, Canadian Heritage Minister Steven Guilbeault said the government could potentially license approved media outlets, though he later walked back those comments by saying the government wouldn’t license news organizations.