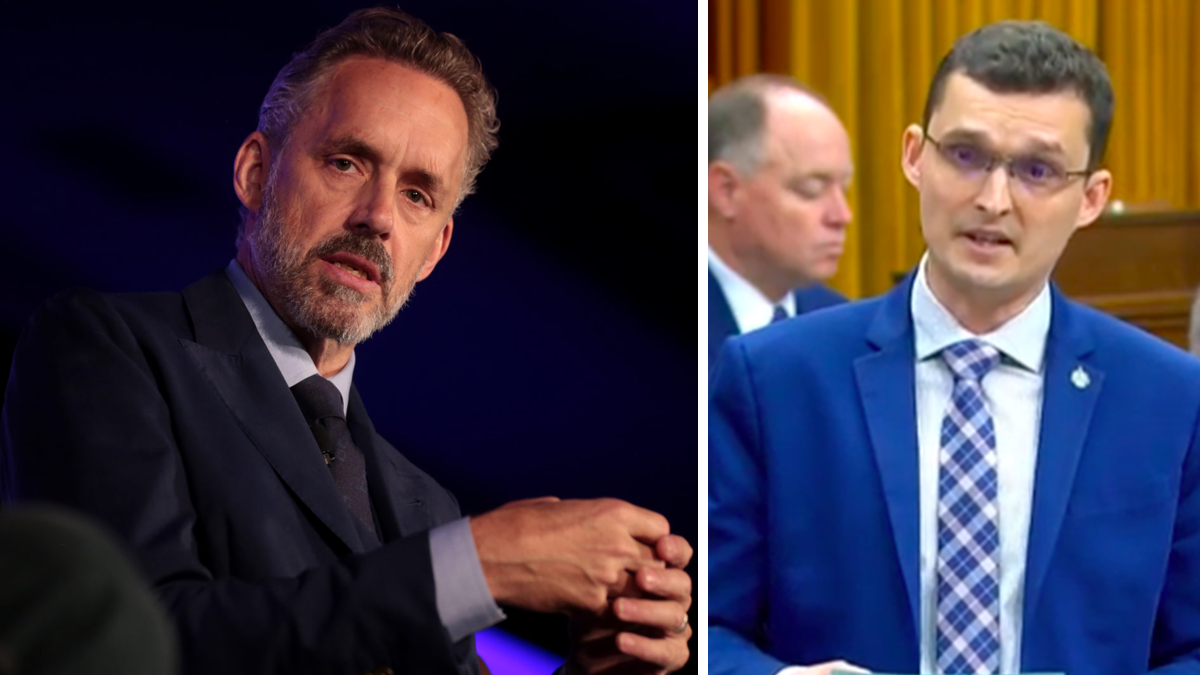 Alberta Conservative member of parliament Tom Kmiec honoured the work of Prof. Jordan Peterson in the House of Commons on Wednesday.

The psychology professor at the University of Toronto rose to international prominence after he publicly challenged the consensus surrounding transgender ideology in his classes.

Peterson been recovering from a drug dependency in Russia after being prescribed benzodiazepines to treat his depression after his wife was diagnosed with terminal cancer.

“His battle with depression reminds of that being sick doesn’t mean you are weak. He went to rehab to treat his addiction to anti-anxiety medication after his wife Tammy’s terminal cancer diagnosis,” said Kmiec.

“I invite all members to join me in wishing Dr. Peterson a speedy recovery.”

Shortly after the news broke of Peterson’s ailment, several prominent left-wing Twitter accounts viciously attacked him over it.

Nora Loreto, who became infamous after pointing out the “whiteness” of all of the Humboldt Broncos crash victims, said she hoped “for years of hell” for Peterson.

In 2017, Peterson testified before the Canadian senate to warn against the dangers surrounding Bill C16, which codified the use of gender pronouns into law.

During his career as an academic, Peterson wrote several best-selling books and lecture series. According to Google Scholar, Peterson’s work has been cited nearly 13,000 times by other academics.