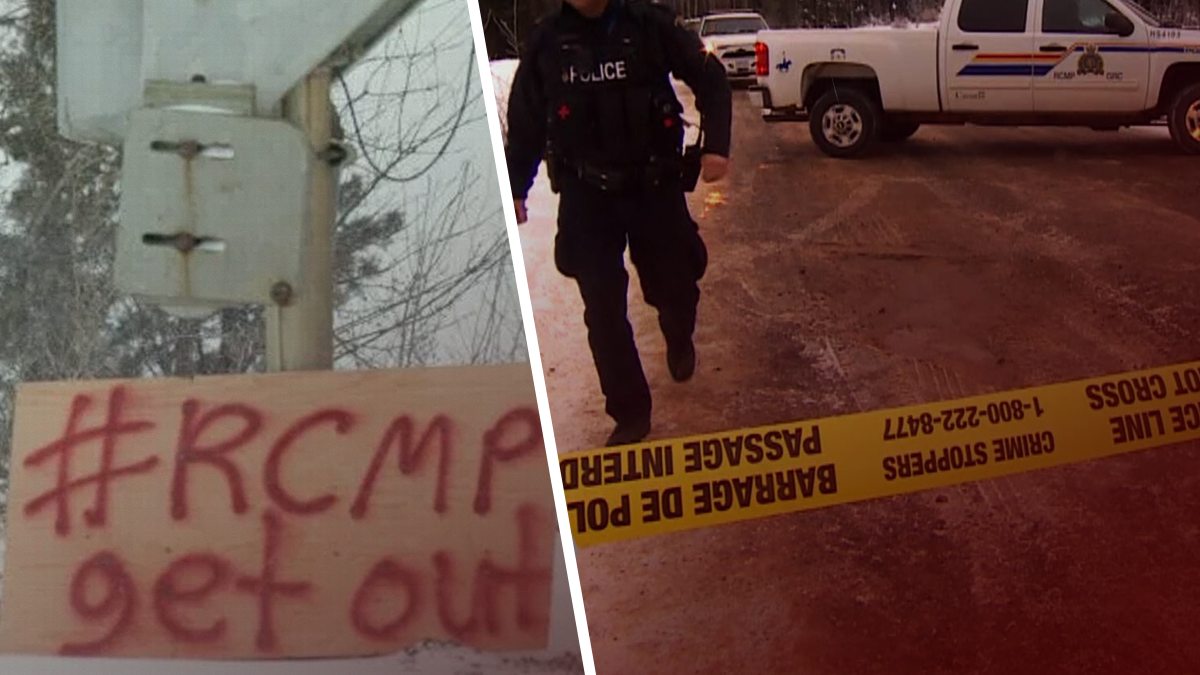 Two anonymous senior RCMP sources have told True North that officers on the ground feel betrayed after they were ordered to abandon their guard at the LNG pipeline site.

One senior RCMP officer present at the blockade said that officers were ordered to leave Wet’suwet’en territory despite “stiff objections” from commanding leadership on the ground. The same officer then said that they feel “sold out” because of the order.

On Thursday, RCMP Deputy Commissioner Jennifer Strachan offered to move the police detachment from the protest site to the nearby town of Houston with the hope that it would lead to an end to the national blockade crisis.

A senior source close to the matter said that officers on the ground feel betrayed by the order.

“[They] feel they are being used as pawns and scapegoats,” the senior RCMP officer told True North on the condition of anonymity.

“Politicians without a clear mandate are the issue, [the officers] just wanted to enforce Supreme Court orders.”

In January, the Supreme Court of British Columbia ruled that the blockade led by a small number of hereditary Wet’suwet’en chiefs has caused irreparable harm to the project.

In her ruling, BC Supreme Court Justice Marguerite Church granted the RCMP an injunction and enforcement order to intervene and ensure that construction on the site proceeds.

Public Safety Minister Bill Blair hopes that the decision to abandon the protest site would lead to an end to the barricades.

“I’m very hopeful that that will satisfy the concerns that were raised. I believe the time has come now for the barricades to come down,” said Blair.

The minority Liberal government has been under mounting pressure from the public and members of the opposition to put an end to rail blockades which have brought Canada’s economy to a standstill.

Prime Minister Justin Trudeau has promised that his government would find a solution to the crisis, however, his calls for the hereditary chiefs to engage in dialogue with federal ministers have gone largely unanswered.