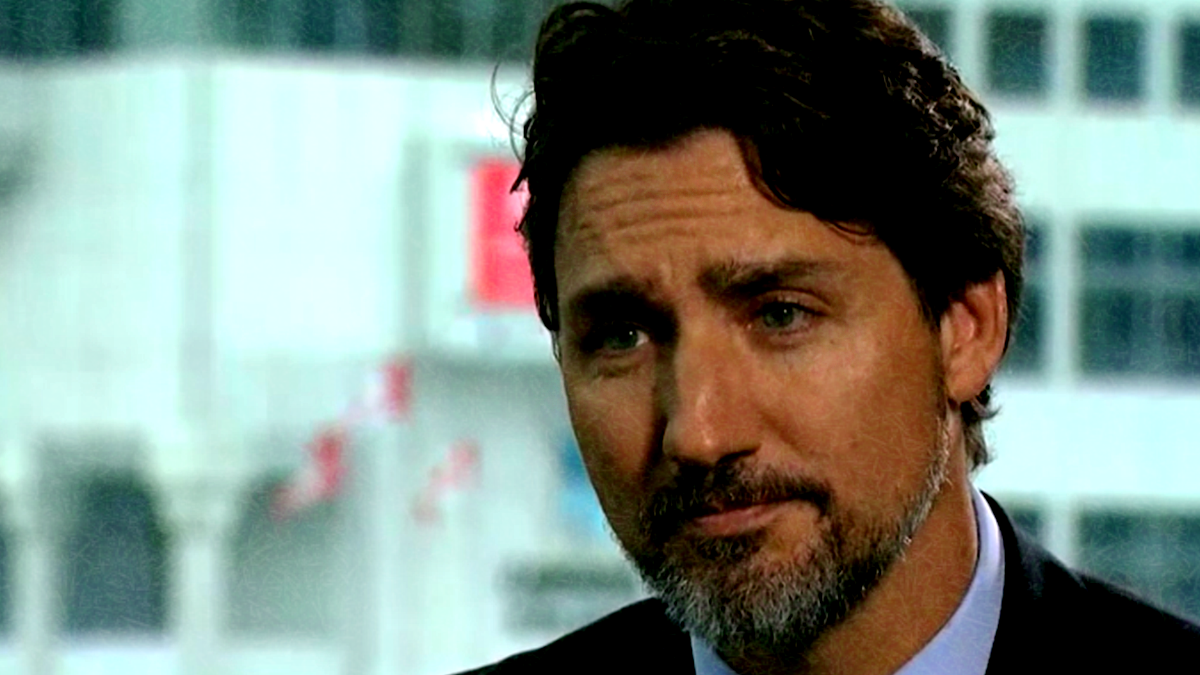 The Liberals are asking Parliament to approve an additional $2.1 billion in taxpayer funds to be spent on Indigenous programs.

The funding would be on top of commitments already made by the federal government up to now.

In total, Prime Minister Justin Trudeau is asking for $3.8 billion in extra spending to be approved, a majority of which will be spent on First Nations issues.

Part of the new Indigenous spending includes $919 million to be put towards Indigenous debt forgiveness promised in the 2019 budget. Last year, the federal government pledged it would either forgive or repay $1.4 billion in debt for Indigenous communities so that they can take part in negotiations over land claims.

The new funding comes at a time when the federal government is facing growing pressure to deal with the national blockade crisis.

Far-left protesters claiming to represent hereditary Wet’suwet’en chiefs opposed to the BC LNG pipeline have blockaded several rails across Canada in order to bring the national economy to a standstill.

In response, Trudeau has called for dialogue between the hereditary chiefs and the federal government. Earlier today the chiefs announced they would meet with government officials to discuss the situation.

The RCMP announced yesterday that they will be evacuating the LNG pipeline site, where a protest camp has been erected, in the hope of securing an end to the blockades.

Premiers from all across Canada are also calling to meet with the prime minister in order to reach a quick resolution to the crisis.