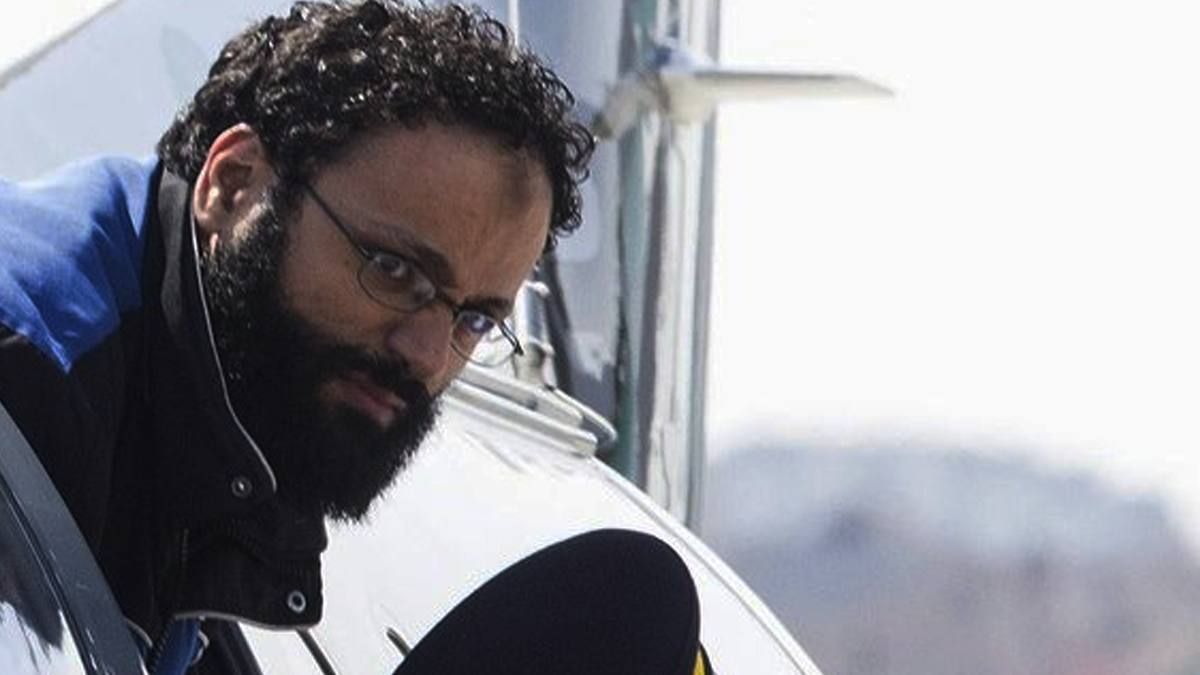 The Supreme Court of Canada will be deciding whether to offer a retrial to two men convicted of plotting a terrorist attack on Via Rail passenger trains.

In 2015, Raed Jaser and Chiheb Esseghaier were convicted of several terrorism charges for their al-Qaeda-affiliated attack plan.

The pair were granted a retrial by the Ontario Court of Appeal in August of 2019 after the court ruled that a legal error was made by the original trial judge.

“The trial judge’s error here took one of the three options, the exclusion of unsworn jurors while using rotating triers, away from Jaser,” wrote the three justices involved in the decision to offer a retrial.

The two terrorists were arrested in 2013 after a year-long investigation into their terrorist activities.

Jaser and Esseghaier were both charged with two counts of participating in terrorist activity and conspiracy to commit murder for the benefit of a criminal organization. Additionally, Essaghaier was charged with conspiracy to derail a Via Rail train.

Investigators at the time stated that the two had already decided on a train route and were believed to be receiving assistance from al-Qaeda.

“Had this plot been carried out, it would have resulted in innocent people being killed or seriously injured,” said RCMP Assistant Commissioner James Malizia.

Since being granted the appeal, the two terrorists have requested to receive a retrial without a jury.

The Public Prosecution Service of Canada took the appeal court’s decision to the Supreme Court and if it is upheld, crown prosecutors intend to prosecute the two again for terrorism offences.