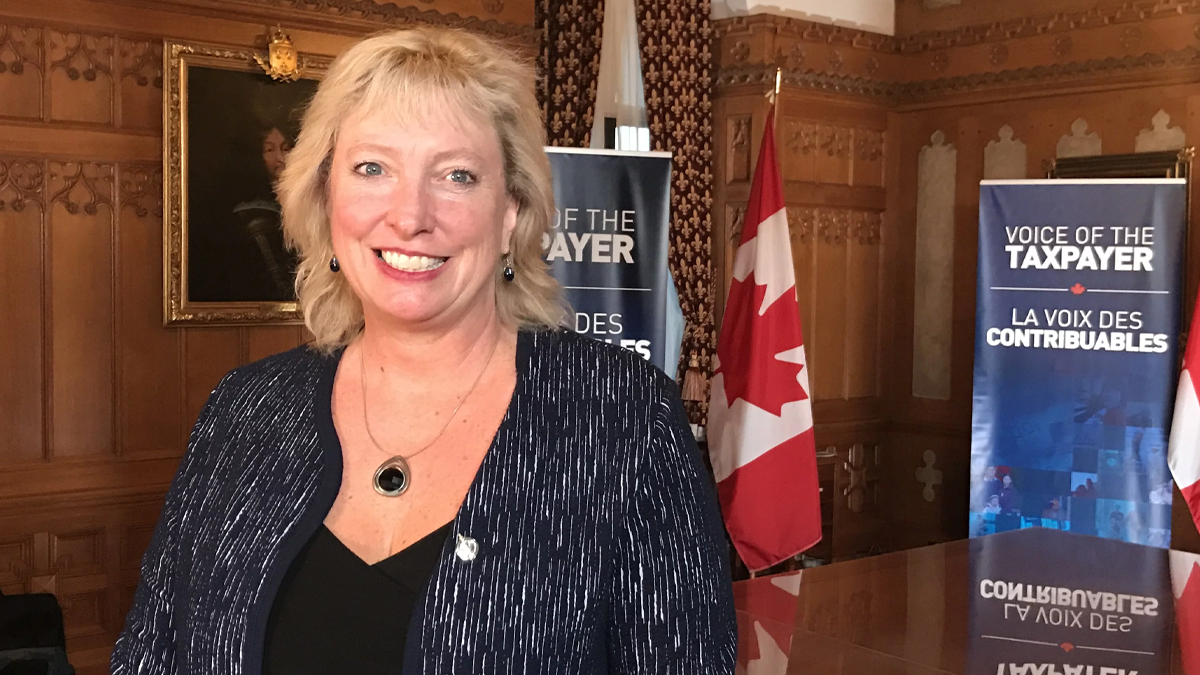 Conservative Leadership Candidate Marilyn Gladu isn’t bothered by the fact she doesn’t bring the same strong political background to the race as fellow candidates Peter MacKay and Erin O’Toole, both longer serving MPs who were cabinet ministers in the Stephen Harper government.

In fact, Gladu sees the two candidates as facing a serious liability.