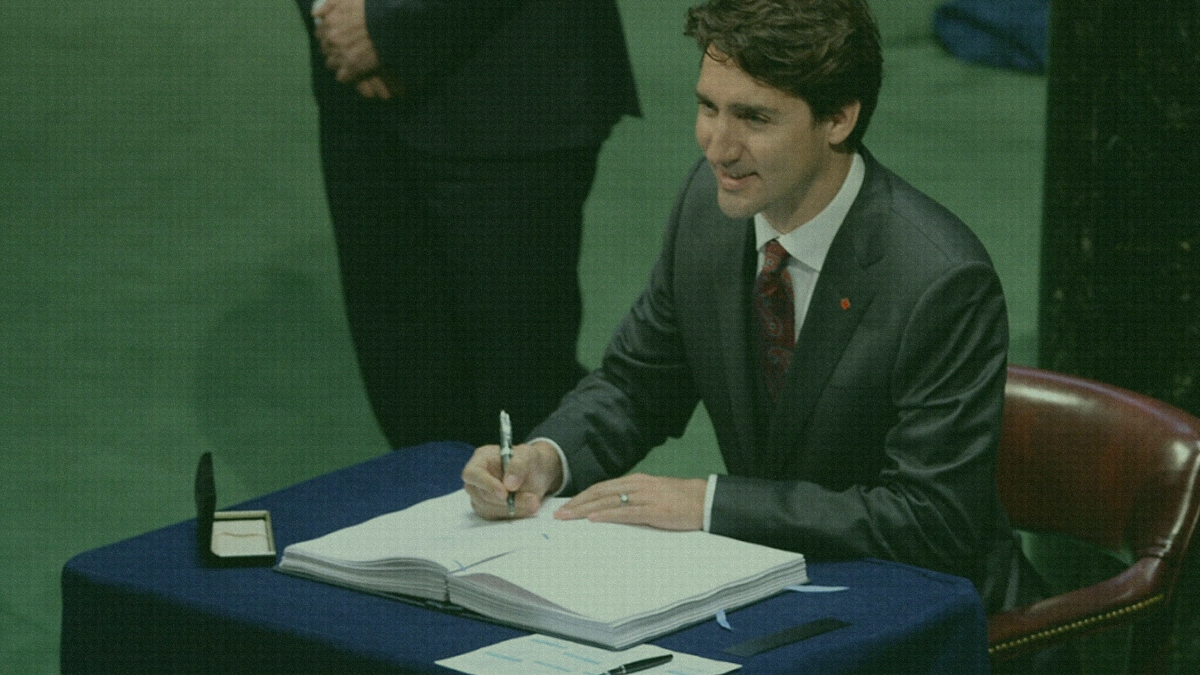 Free market solutions to climate concerns are not only possible but likely more efficient. The activists don’t want you to know that. That’s because an open source response to climate change, as opposed to the current authoritarian one, takes away their influence, control and financing.

The Paris accord conversation is dominated by the very same people who are pushing to shut down the Canadian economy and our energy projects. That’s just wrong. Let’s shut them down instead.