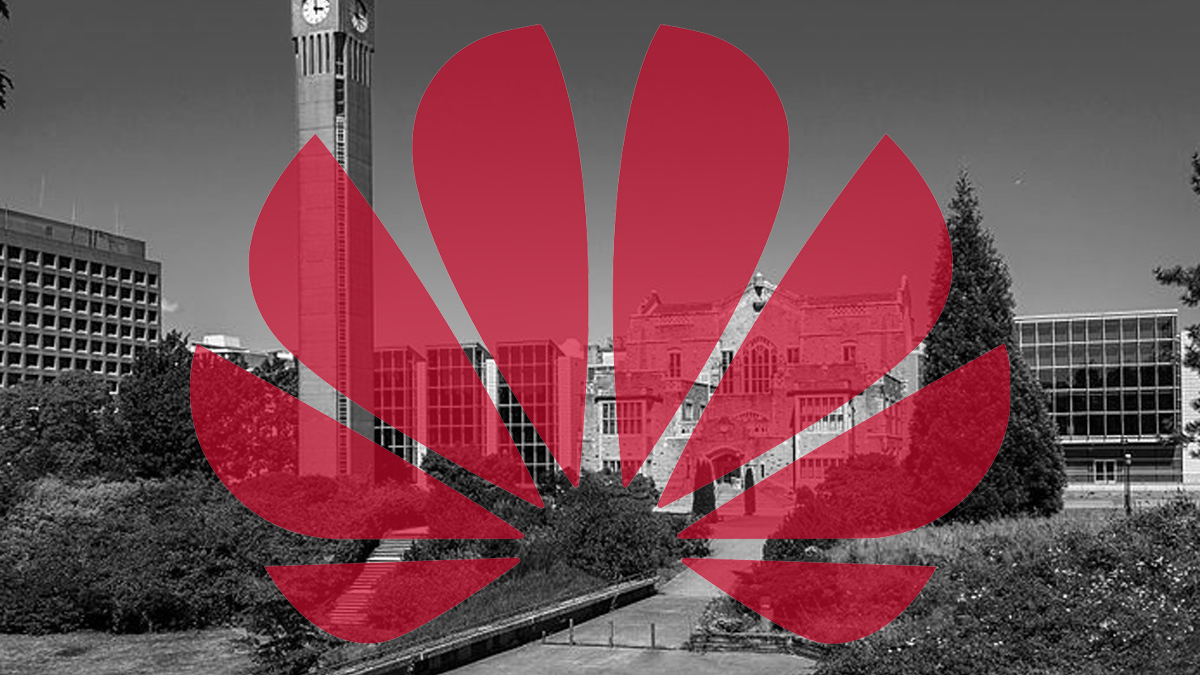 Records show that the University of British Columbia was warned over its close cash ties with Huawei by the Canadian Security Intelligence Service, according to Blacklock’s Reporter.

This was revealed by Conservative MP Garnett Genuis during a hearing of the Special Committee on Canada-China Relations, which has been tasked with investigating the ongoing tensions between the two countries.

“[CSIS] has issued warnings already about the risks of research and other collaboration with Huawei in particular,” said the email.

According to Genuis, UBC and Huawei have up to $7.6 million worth of partnerships over a period of three years. Part of the school’s relationship with Huawei includes paid trips by the university to visit the company’s headquarters in China.

While testifying before the committee, Tiberghien initially denied ever received warnings from Canada’s spy agency on the university’s dealings with Huawei.

After being confronted with the email correspondence, Tiberghien said the record was taken “out of context.”

“This is picking one little thing out of a hundred others,” said Tiberghien. “I have three hundred, four hundred [emails] a day.”

CSIS was warning universities as early as 2010 to avoid using technology from Huawei or developing close relationships with the company. In an academic outreach report from May 2018, CSIS cautioned that relations could compromise the security of academic institutions and their research.

“Beijing will use its commercial position to gain access to businesses, technologies and infrastructure that can be exploited for intelligence objectives, or to potentially compromise a partner’s security,” wrote CSIS.

Shortly after Huawei CFO Meng Wanzhou was arrested by Canadian authorities over an extradition request by the US, UBC scrambled to assess the damage to its international relations with China.