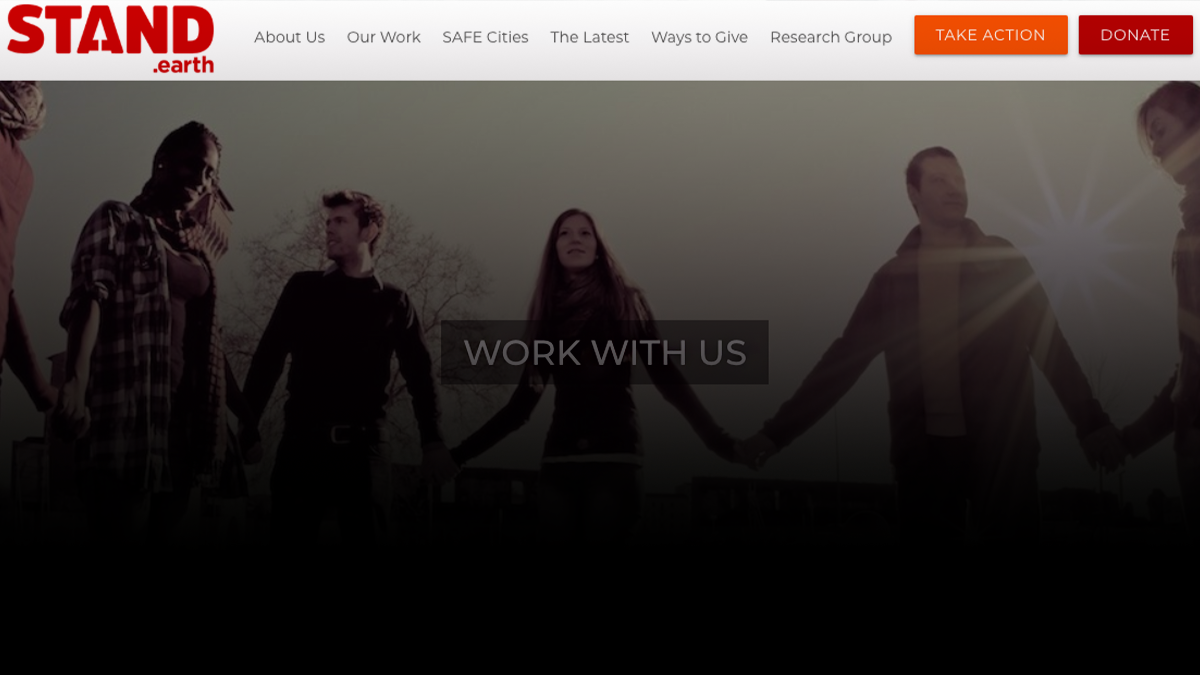 The American company that claimed victory for shutting down the Enbridge Northern Gateway pipelines is hiring a full-time “senior oil and gas campaigner” to stop the LNG project in British Columbia.

The San Francisco-based Stand.earth, formerly known as ForestEthics, was accepting applications for the position until Feb. 21.

“Stand.earth is seeking a passionate and experienced campaigner to develop and implement strategies to raise awareness and build power to stop the expansion of the oil and gas sector,” reads the company’s job posting, which has a salary range of between $70,000 and $85,000.

“In the coming months, we will expand the scope of our work to include working to stop the growth of fracking and LNG in British Columbia.”

It doesn’t elaborate on what those “public actions” are.

Beyond communication skills and experience with fossil fuel-related campaigns, Stand.earth is also seeking a candidate with “self-awareness” and a “sense of humor.”

The organization has been campaigning to stop Canadian energy development for over a decade. One of its tactics is to use Indigenous opposition to projects to achieve its goals, according to Vivian Krause.

“Our campaign to halt the Enbridge Gateway pipeline has cemented itself in the Canadian media and citizenry. Grassroots organizing teams have mobilized an unprecedented amount of Canadian civic participation in the government’s environmental review and approval process,” wrote the company in its 2013 tax return.

“In the last six months of 2012, we amassed more than 25,000 new supporters for this campaign and helped organize the largest act of Canadian civil disobedience in the history of the pipeline fight.”

The company has also been involved in campaigning against the Keystone XL pipeline and the Trans Mountain Expansion.

In its effort to cripple the Canadian energy industry, Stand.earth has received funds from the Tides Foundation. In 2012, ForestEthics, as it was then branded, received $1.3 million USD for its part in the Tar Sands campaign.

During that same year, an official from Stephen Harper’s office allegedly referred to the group as an “enemy of the government of Canada.”
Canada’s intelligence service has also investigated the company’s activities in the past. A data dump from 2018 showed that the Canadian Security Intelligence Service (CSIS) was monitoring ForestEthics and other environmental groups who allegedly posed a threat to Canada’s national security.