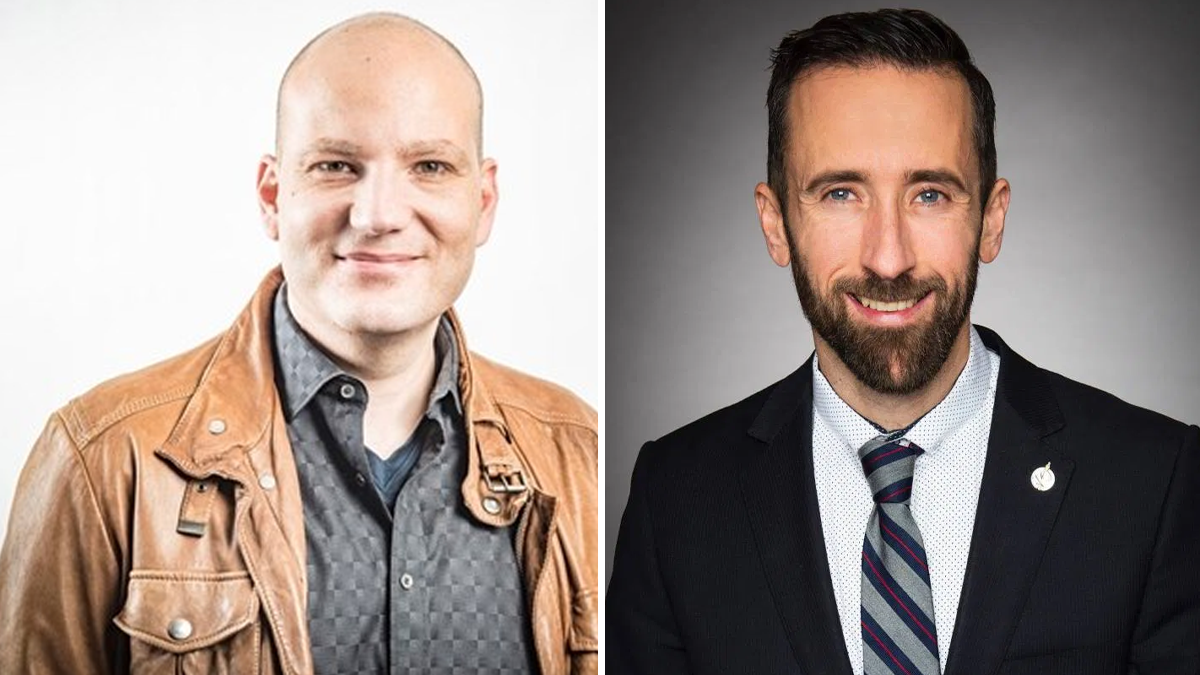 Two more contenders have officially entered the race to become the next leader of the Conservative Party of Canada.

Anti-carbon tax activist Jim Karahalios and first-term Conservative MP Derek Sloan announced to their supporters this week that they had both met the conditions set by the Conservative party’s leadership election committee.

Both are running on the basis that the CPC needs a true conservative leader moving forward.

The filing deadline for candidates is Feb. 27, by which point leadership hopefuls must pay a $25,000 entry fee and submit 1,000 signatures from members.

Former attorney general Peter MacKay and former veterans affairs minister Erin O’Toole are authorized contestants, meaning they’ve each submitted $150,000 out of the overall $300,000 required to run, plus 2,000 of the overall 3,000 member signatures needed.

Sloan is the Conservative MP for Hastings–Lennox and Addington in eastern Ontario. He was first elected to the House of Commons in 2019.

Prior to being elected, Sloan was a practising lawyer. He was involved in the Trinity Western University case before the Supreme Court of Canada in 2015.

Despite his social conservative bona fides, Sloan says his campaign is about the full spectrum of conservative values.

“Derek is standing for the leadership because our country is under siege by a tide of political correctness that seeks to destroy Canada, and he knows that the quickest way to lose such a war is to pretend you’re not in one,” claims Sloan’s website.

Karahalios, whose wife is a PC MPP in the Ontario legislature, rose to prominence campaigning against a carbon tax in Ontario, which was previously part of the Progressive Conservative party’s platform.

He is the founder of Axe the Carbon Tax which strives to end federal and provincial carbon pricing schemes across Canada. Karahalios was also the head of the Take Back our PC Party campaign to restore accountability in the Ontario PC party.

For a full list of who’s in and who’s out of the Conservative leadership race, visit True North’s tracking page.