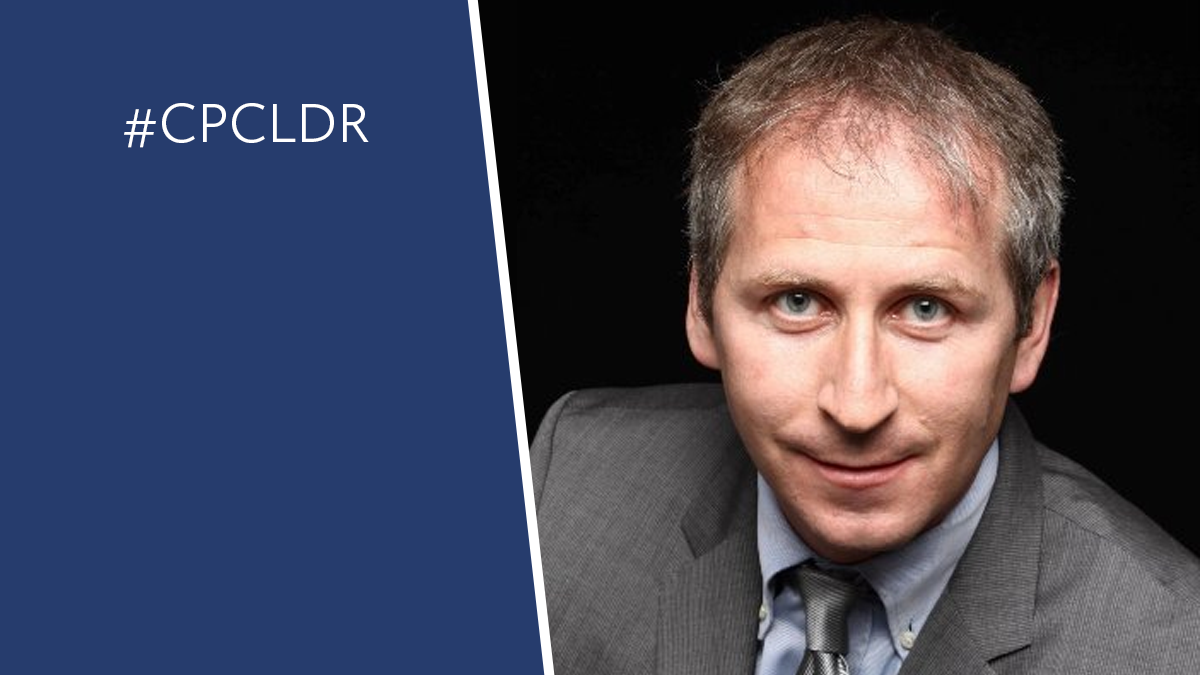 Professor and former soccer player Irvin Studin is seeking the leadership of the Conservative Party of Canada.

“I’m a proud Canadian, Rhodes Scholar, leading policy thinker and strategist, and former All-Canadian and professional soccer player,” Studin said. “Ours is a very last minute entry into the federal Conservative race. We are motivated strictly by the growing crises enveloping our country and the patent lack of national leadership, vision and direction.”

Studin is collecting signatures of Conservative Party of Canada members in hopes of meeting the first submission deadline of Feb. 27, by which candidates must submit 1,000 signatures and $25,000.

In the 1990s, Studin played soccer with the USL A-League and the Canadian Professional Soccer League.

He’s currently a senior fellow at the University of Toronto’s Munk School of Global Affairs and Public Policy, as well as president of the Institute for 21st Century Questions.