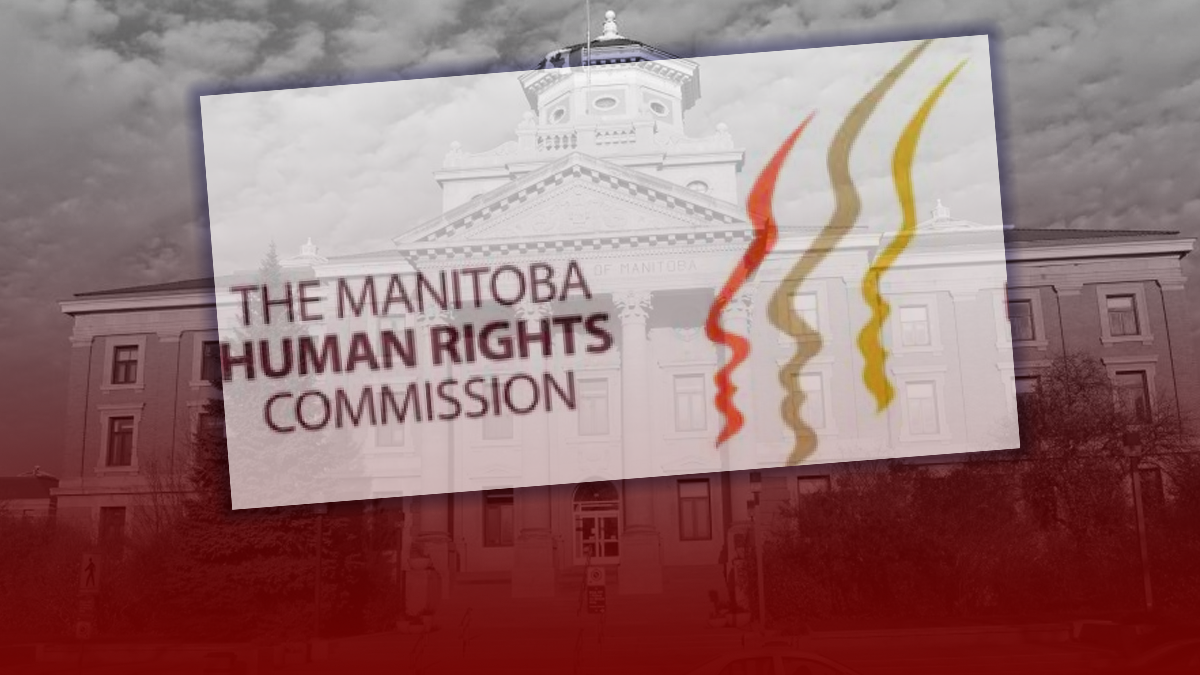 The Manitoba Human Rights Commission has rejected the University of Manitoba’s application to dismiss a discrimination complaint filed by a former employee who is a convicted pedophile.

The man, identified as A.B., claims the university “discriminated” against him by firing him after discovering he has a criminal record for sexually abusing two children and producing child pornography in 2007.

A.B. was jailed and received a lifetime ban from having contact with kids under the age of 14 or being in a public place where young children would be present.

Lawyers representing the university claimed that because a criminal record is not a protected identity under the Human Rights Code, his complaint should be thrown out.

In its submission to the commission, the university also stated that it took issue with the nature of A.B.’s offences and that thousands of children are on university grounds every day.

However, adjudicator Michael D. Werier ruled in a precedent-setting decision that criminal records should be afforded the same protection from discrimination as other protected identities such as religion, sex, or race.

“It is an indicator that a person with a criminal record is considered to be part of a disadvantaged group, subject to stereotyping and who has had barriers to employment and services,” wrote Werier in his decision.

“I accept that there is a difference between a criminal record and gender (for example) in this context. However, a restrictive interpretation overlooks that many individuals in Canada with criminal records are individuals who come from certain backgrounds and/or suffer from addiction or mental disabilities and can be subject to stereotyping and discrimination for the rest of their life.”

Werier noted in the decision that the ruling is not a decision on the specific nature of A.B.’s complaints but rather that it opens up room for tackling discrimination based on past criminal records.