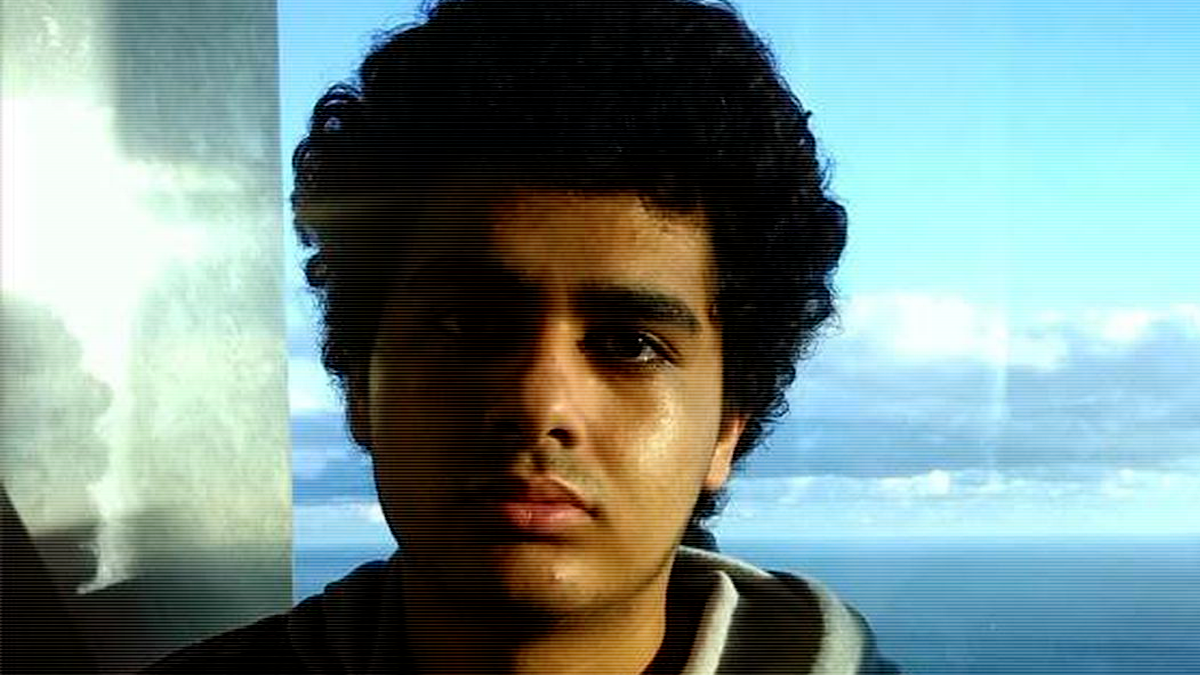 Prosecutors with the US attorney for the South District of New York claim that the appeal has no merit.

“The imposition of a term of 40 years’ imprisonment for an individual who attempted to carry out a mass-casualty terrorist attack for ISIS in New York City was not shockingly high, shockingly low, or otherwise unsupportable as a matter of law. El Bahnasawy’s challenge to his sentence is easily rejected,” say prosecutors.

El Bahnasawy was arrested as a 17-year-old in 2016 after a joint investigation by the FBI and the RCMP discovered he was involved in an international plot to bomb Times Square and the NYC subway system.

Kuwait-born El Bahnasawy was apprehended by American authorities while staying at a hotel in New York during a family trip.

“[He] plotted with Talha Haroon, a 20-year-old US citizen living in Pakistan and Russell Salic, a 38-year-old Philippines citizen and resident, to conduct bombings and shootings in heavily populated areas of New York City during the Islamic holy month of Ramadhan in 2016, all in the name of ISIS,” said the US Department of Justice in 2018.

“El Bahnasawy acquired bomb-making materials and helped secure a cabin within driving distance of New York City to use for building explosive devices and staging the NYC Attacks.”

In his appeal, El Bahnasawy is arguing that the sentence is inhumane and that his rights had been violated during the trial after the judge denied him a request to fire his legal aid representatives.

As reported by True North founder Candice Malcolm, El Bahnasawy was exposed to “militant jihad” ideology while attending an Islamic school in Toronto.

During the trial, his legal team argued that El Bahnasawy’s issues with addiction and mental illness played a role in the plot. However, prosecutors with the attorney general claim that those mitigating factors were taken into account in the sentence and that’s why he was given a sentence that was below the guideline.