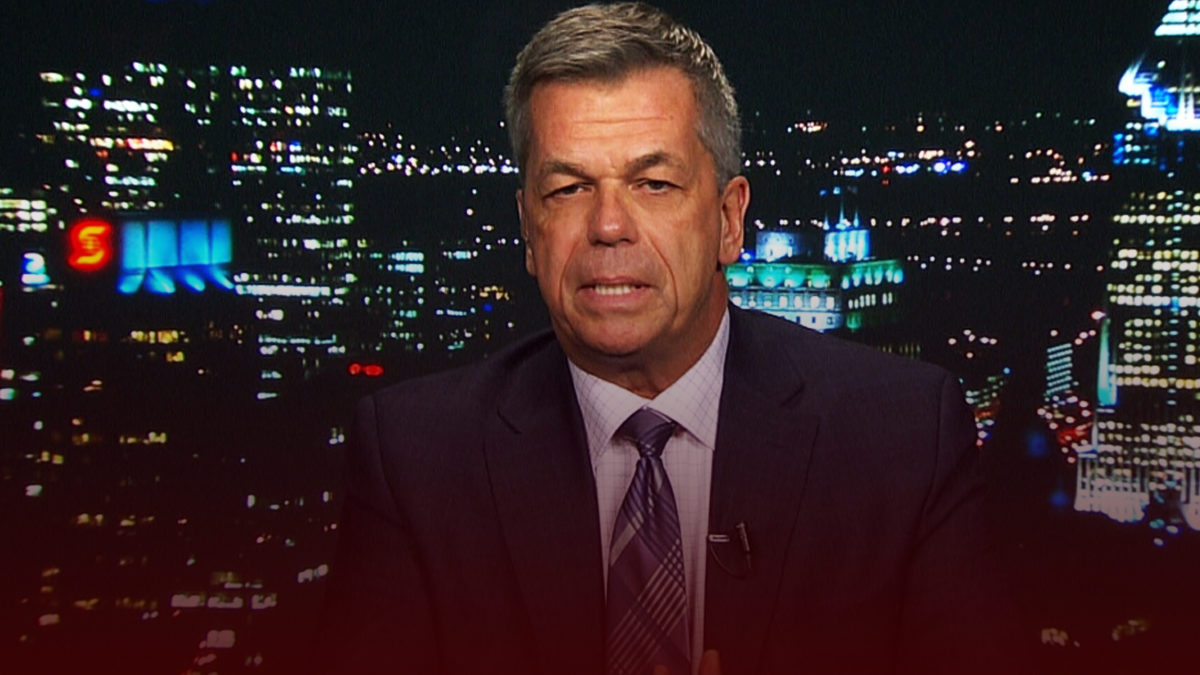 Décarie’s name was not on the final list of approved leadership candidates released by the Conservatives Saturday, despite Décarie claiming he met all the party’s requirements.

“Reasons for not allowing a candidacy are not disclosed per our standard nomination practices but it’s not a decision the committee ever takes lightly,”  Conservative spokesperson Cory Hann told True North.

To enter the race, candidates had to submit an initial batch 1,000 signatures and pay $25,000, which Décarie said he did by the Feb. 28 deadline.

While the Conservatives remain tight-lipped on the reason for Décarie’s disqualification, his views on social issues made waves throughout the media last month.

On CTV’s Power Play, Décarie told host Evan Solomon he believes homosexuality to be a choice as he affirmed his opposition to gay marriage.

“I think LGBTQ is a liberal term, I don’t talk about people that way,” Décarie said.

“I talk about persons, and I think we all need full respect for being a human being, simply.”

On Saturday, Décarie said he believes the establishment of the Conservative Party felt threatened by this campaign.

“No reasons were provided to me by the committee,” Décarie told the National Post.

“It seems, then, that my candidacy was viewed as a threat to the establishment of the CPC and to the kind of leader that THEY want to select. Thus far I was the only candidate who took a strong position in support of traditional marriage and who proposed to defund abortion federally since it is not health care.”

MP Derek Sloan and Toronto lawyer Leslyn Lewis were approved to run for leadership by the party and identify as social conservatives.