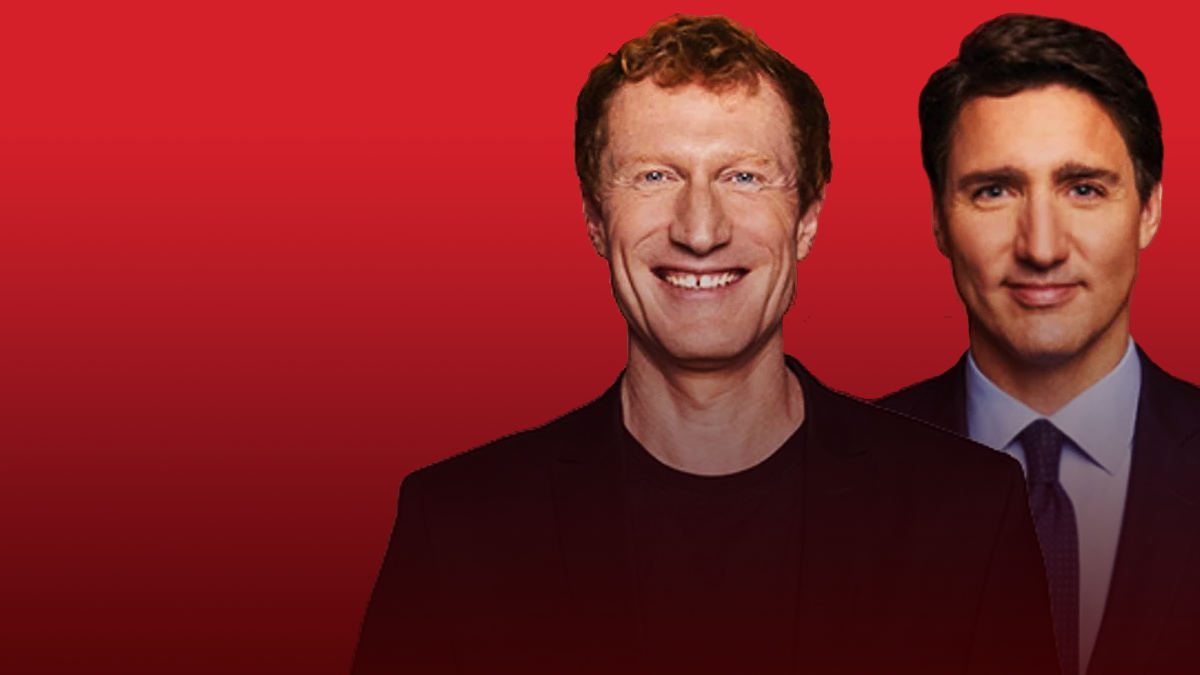 Indigenous Services Minister Marc Miller, a close friend of Prime Minister Justin Trudeau, will not reveal who his secret New York donors are.

According to Canadian election laws, candidates are required to reveal the identity of donors who contributed to their campaigns.

During the 2019 federal election, Miller attended a private fundraiser in New York City on October 10 to collect donations for his election campaign.

However, recent Candidate Campaign Return filings with Elections Canada only list 27 donors, none of whom have addresses in New York City.

When contacted by Blacklock’s Reporter, Miller did not provide an explanation for the discrepancies.

As reported on exclusively by True North founder Candice Malcolm, one of the organizers for Miller’s US fundraising trip – Justin Cooper – was a former senior aide to Hillary Clinton.

Cooper was involved in Clinton’s leaked email scandal. He was charged with setting up a private email server for Clinton while she was the Secretary of State despite having no security experience.

In 2014, an email exchange made public through Wikileaks revealed that Trudeau’s former Principal Secretary Gerald Butts and others were asking Clinton’s team for a photo-op between Clinton and Trudeau.

According to one of Clinton’s aides, Huma Abedin, staffers were unhappy that the event was used by Trudeau for political purposes.

“There was some unhappiness that they used this event to raise money for their political party when this was supposed to be a completely apolitical event,” wrote Abedin.