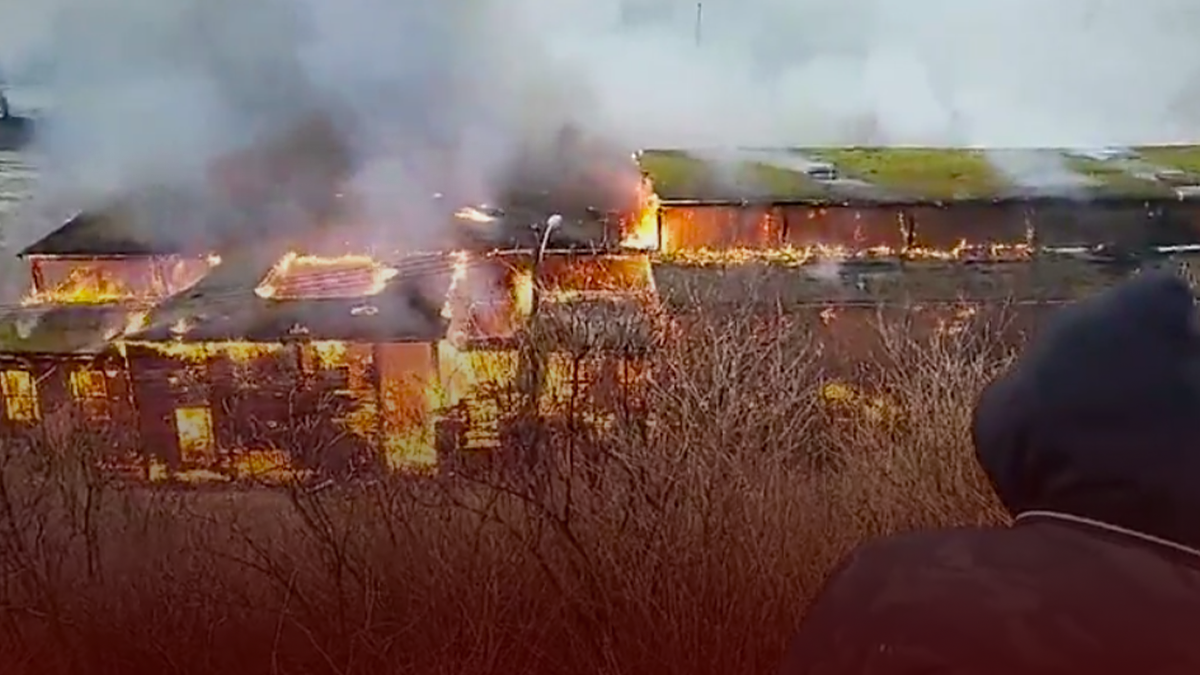 The RCMP has arrested one suspect after a building belonging to CN Rail was lit on fire on Sunday afternoon in Prince Rupert, BC.

According to Cpl. Devon Gerrits, the culprit’s motivation is not yet known but it is not believed to be related to the ongoing national rail blockades.

“We were proactive with an investigation that led to the arrest. We noticed some people throughout the day around the area … and from reviewing [surveillance] footage, that led to an arrest,” said Gerrits.

“Definitely not related to the Wet’suwet’en at all. It’s a hot topic, everyone has been asking about that.”

According to an anonymous contractor who spoke to the Prince Rupert-based outlet The Northern View, the facility had highly flammable material inside.

The suspect arrested is described by the police as a “young man,” but no further information has been revealed as his identity is protected by the Youth Justice Act.

Police officers and firefighters arrived at the site at 4 p.m. PT to find the building on fire.

The suspect was arrested on the same day in relation to the alleged arson.

Videos of the incident show the entire facility engulfed in flames as smoke billows out of the rooftop. The building is located near the Kwinitsa train station and was unoccupied at the time of the fire.

Investigators are searching through nearby surveillance footage for more evidence.