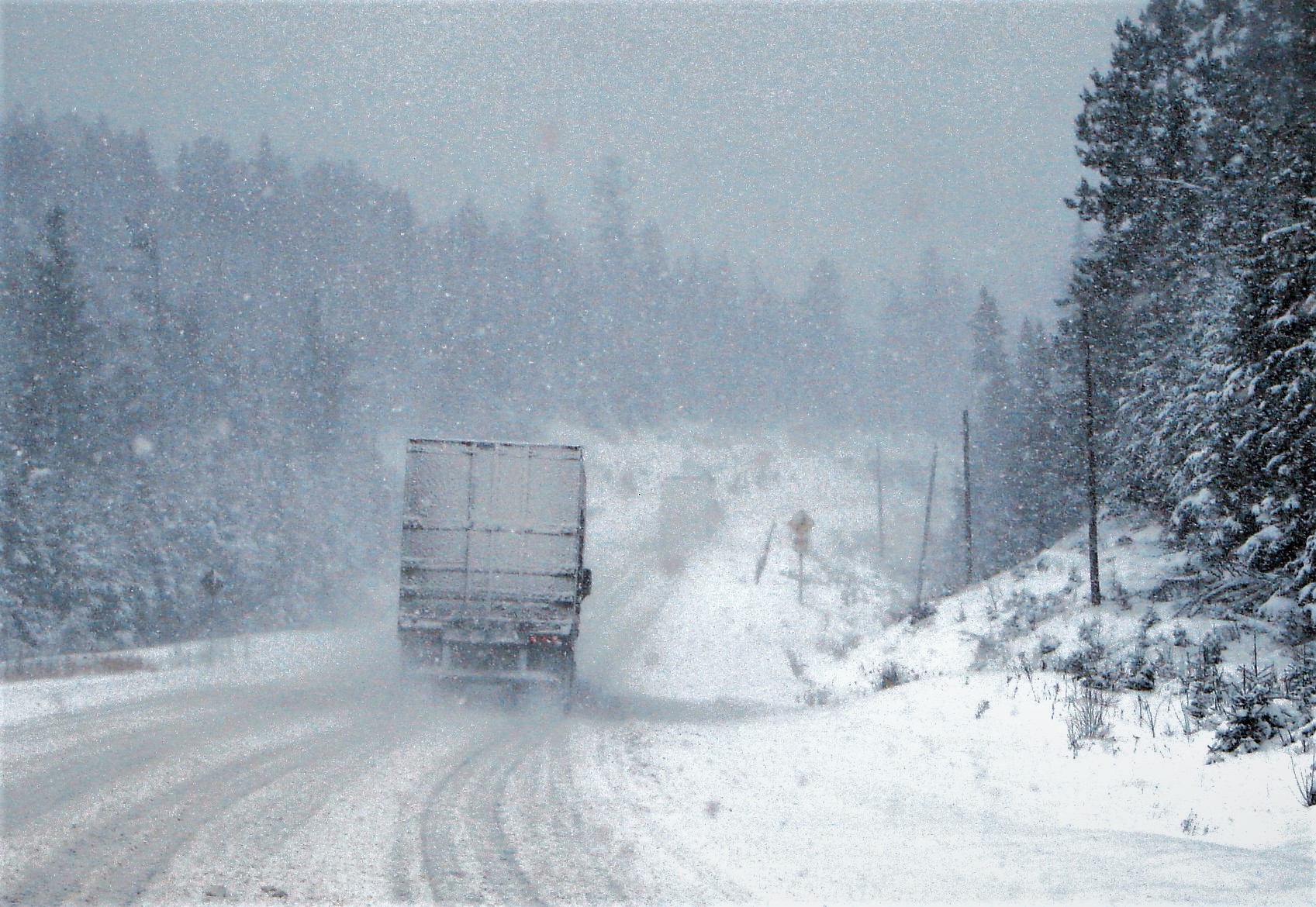 The plan will connect northern First Nations to the province’s highway network and create year-round road access to a number of proposed mining sites.

“Our government is proud to partner with Marten Falls and Webequie First Nations to support the development of reliable, all-season road infrastructure and move forward with our shared goal of bringing economic prosperity to the region,” said Greg Rickford, Ontario’s minister for Indigenous affairs and northern development.

Rickford and Ford made the announcement alongside chefs Bruce Achneepineskum of Marten Falls First Nation and Cornelius Wabasse of Webequie First Nation during a signing ceremony Monday morning.

“Marten Falls First Nation takes seriously our right to make decisions for the betterment of our community. We are moving ahead with this agreement so all communities in the region can connect to the next phase, which is to secure and bring good-paying jobs in mining, construction and other skilled trades to our communities,” said Chief Achneepineskum.

The Ring of Fire region, located 500 kilometres northeast of Thunder Bay, could produce wealth and employment for several generations due to its significant chromite, nickel, copper and platinum deposits.

The federal government has stated it will be conducting a regional assessment of the region to investigate the environmental and Indigenous impacts of the development.

Ford’s decision to move forward with the project comes shortly after federal ministers reached a tentative agreement with the hereditary Wet’suwet’en chiefs who oppose the BC LNG pipeline.

The deal, which was reached on Sunday, would acknowledge certain land rights and claims made by the hereditary leaders.