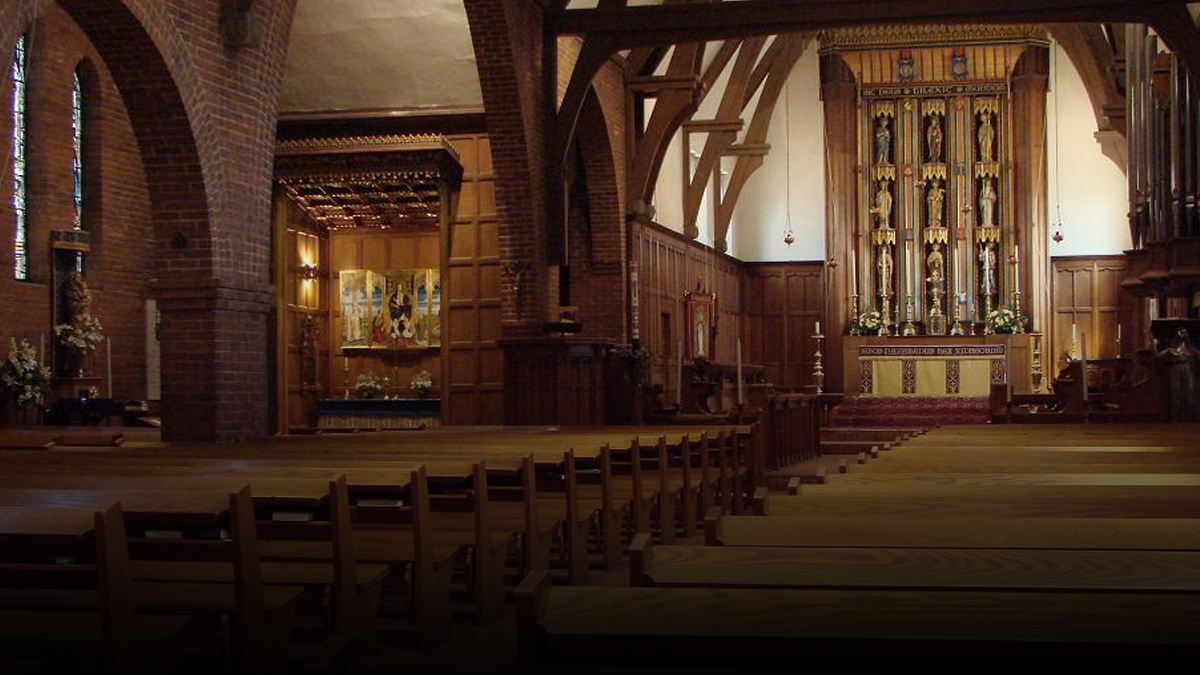 Parishioners at Toronto’s Anglican churches will receive communion in bread form only as the diocese responds to the spread of coronavirus.

The Anglican Diocese of Toronto announced Monday that “the time has come to alter our liturgical practices.”

“As was the case during the SARS epidemic of 2003, here in the Diocese of Toronto we are suspending the sharing of the common cup at celebrations of the Eucharist. Presiding celebrants are to consecrate both the bread and the wine, and to consume in both kinds, but to administer only the bread to the rest of the congregation,” Bishop Andrew Asbil said in a statement. “This protocol is effective today and to be continued until further notice.”

Asbil said Anglican teaching dictates that the “whole Christ” is received even if one only partakes in consecrated bread without wine.

The statement also asked parishioners to also avoid hugs and handshakes during the customary Exchange of Peace, instead encouraging “words and smiles only.”

The Anglican Diocese of Toronto is the largest Anglican diocese in Canada with around 230 congregations.

As coronavirus continues to spread across the world with no sign of slowing down, Canadian individuals and organizations have been preparing for a possible outbreak in Canada.

As of Monday, the total number of coronavirus cases in Canada stands at 27 — 18 in Ontario, eight in British Columbia, and one in Quebec.

Religious organizations around the world have put similar restrictions in place to avoid spreading coronavirus.

Similar orders have been issued to Catholic priests in Texas and in many countries with a high number of coronavirus cases.
In February a 16,000 member Protestant megachurch in Singapore moved to online services as coronavirus grips that country.