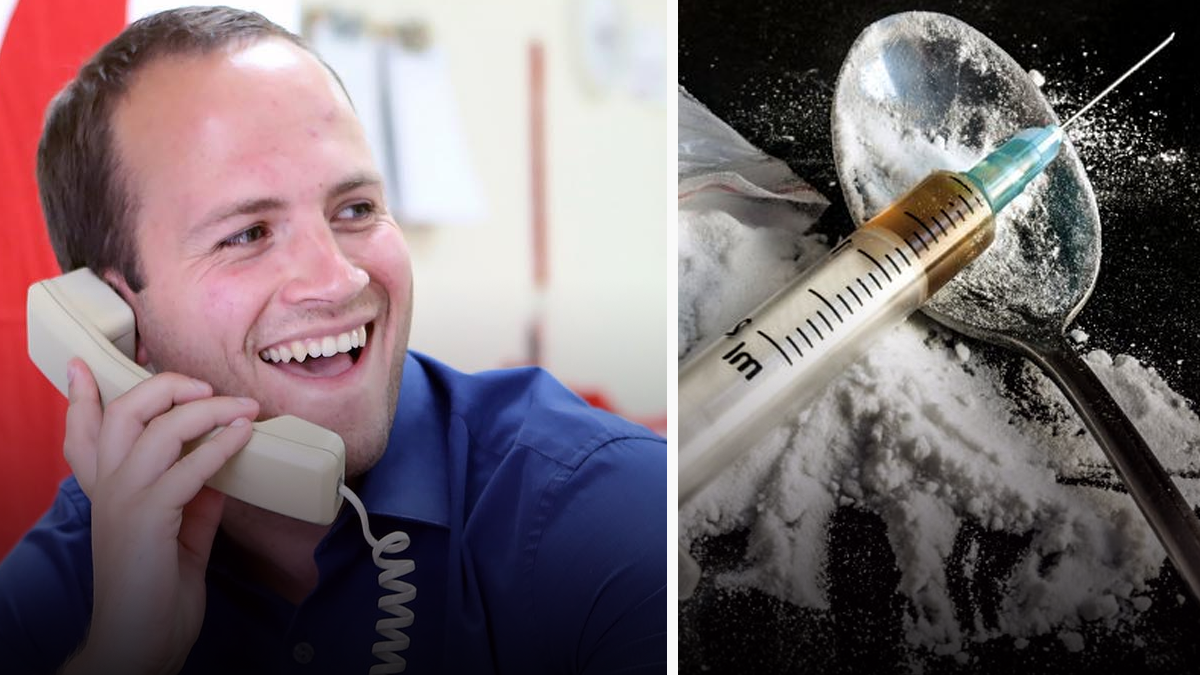 The Conservative Party of Canada has accused Prime Minister Justin Trudeau and the Liberal Party of trying to legalize hard drugs with a private member’s bill.

Bill C-235 was introduced by Liberal MP Nathaniel Erskine-Smith on February 26. Under the bill, drug possession would be illegal for traffickers but legal for users.

Though the bill promptly died and was not passed, Conservative MPs John Brassard and Bob Saroya spoke out against the attempt.

“Justin Trudeau and the Liberals are looking to legalize hard drugs like heroin, crack cocaine and crystal meth. These drugs are extremely dangerous; they tear families and our communities apart and do lasting damage to people who use them. They should remain illegal,” said the two MPs in a joint statement.

Brassard and Saroya pointed out that this was not the first time that the Liberals have attempted to legalize hard drugs for consumption.

According to Erskine-Smith, his bill would “end stigma” around drug abuse and addiction.

“I will not shy away from advocating for decriminalization, but I am aware that early on in this Parliament, I have this opportunity to introduce a bill that will be debated and voted on. In the context of the opioid crisis that has taken so many lives, I want to ensure that a measure is passed that will improve our laws and will help Canadians in need,” said Erskine-Smith.

Erskine-Smith once admitted to consuming cannabis recreationally. Shortly after marijuana became legal in Canada in October 2018, Erskine-Smith told CBC News that he vaporizes cannabis in his free time.

“It would be silly for me to stop now wouldn’t it?” said Erskine-Smith. “Just as someone might have a glass of wine or a scotch on a Friday night, I would turn to my vaporizer.”