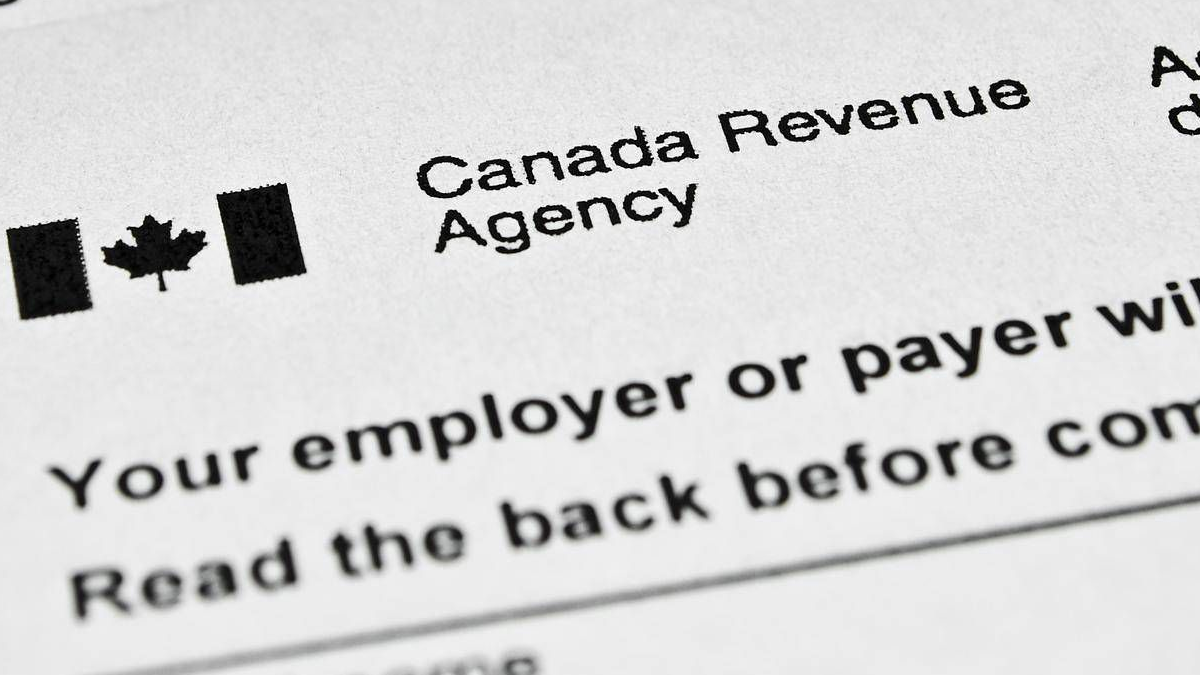 Canadians are recovering money owed to them from the government with a little-known Canada Revenue Agency program that lets them see uncashed cheques that have been issued to them.

The “uncashed cheques” button at the bottom of the right-hand task bar of CRA’s My Account portal will take taxpayers to a page showing the dollar value, date, and file number of uncashed cheques.

If you no longer have the cheque, you can complete a form to have the government reissue it.

CRA spokesperson Etienne Biram says that the program is to help Canadians get the money they are entitled to.

“In order to help taxpayers reclaim these long lost funds, we recently soft launched this new feature to let taxpayers know if they have an uncashed cheque with the CRA,” he said.

As cheques issued by the government never expire, Canadians can receive their money regardless of how long ago the original cheque was issued.

Between 1998 and 2018 over $1 billion worth of government issued cheques went uncashed. According to the CRA, about one in five people have at least one cheque owing to them.

“There are many reasons Canadians may have an uncashed cheque from the Canada Revenue Agency. For example, someone may have moved and not updated their address, believed the payment was issued to them in error, or the cheque may have been lost, stolen, or destroyed,” CRA says.

The new feature went viral last week after Twitter user @3rdPeriodSuits shared his experience finding a cheque for $105 from 2017.

Other Twitter users have reported finding cheques owed ranging from a few dollars to over $10,000.