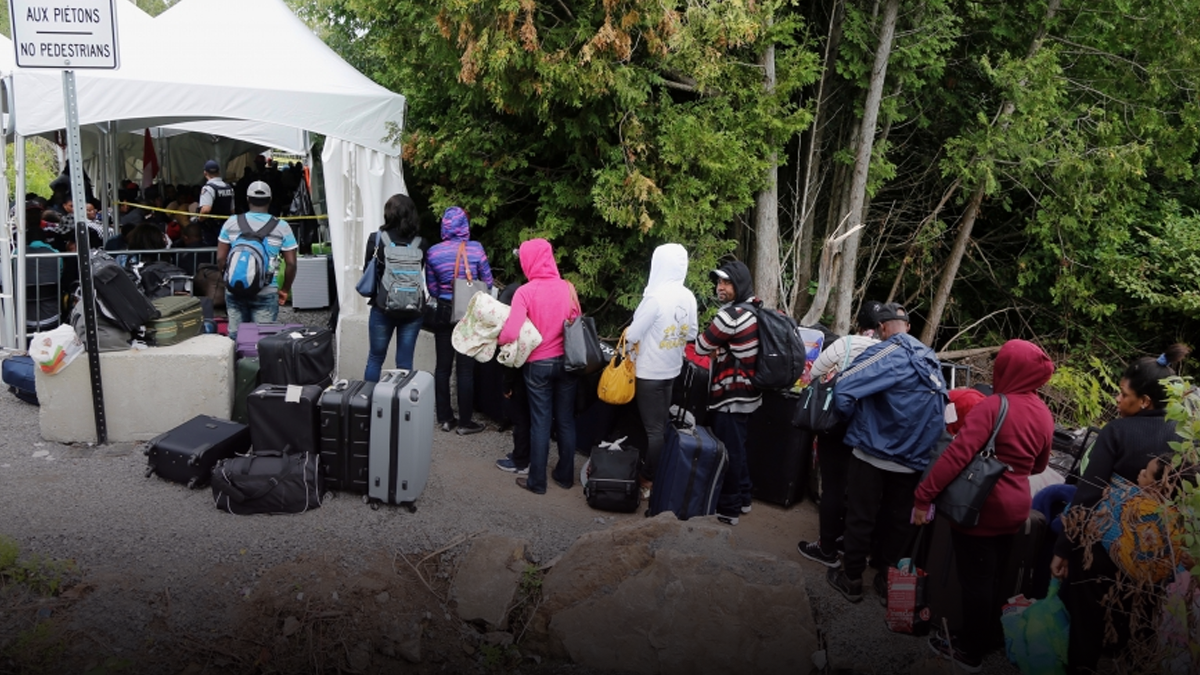 According to documents obtained by iPolitics, the City of Toronto estimates asylum claimants will cost $76.9 million annually in 2020 and for “future years.”

“Going forward for 2020 and future years, the estimated annual cost of the temporary refugees response for families is $76.9 million, including an administrative cost to better reflect the increased administration costs borne by the City to deliver the program,” says a Nov. 14, 2019 briefing note prepared for Mayor John Tory.

Toronto is unable to foot the bill itself and Ontario Premier Doug Ford has said the influx of asylum seekers into the city is the federal government’s responsibility.

In addition to the annual cost, Toronto is also asking for $43 million to cover costs accrued in 2017 and 2018.

In 2017, Tory introduced a motion in council to reaffirm Toronto’s status as a “sanctuary city” in the wake of US President Donald Trump’s Middle East visa ban. Toronto has held “sanctuary city” status since 2014.

Since then illegal border crossers have been pouring into Canada through its border with the US.

According to official Immigration and Refugee Board of Canada statistics 54,739 illegal border crossers have entered the country since February 2017.

Provinces like Ontario and Quebec have had to shoulder the brunt of the costs. In September 2019, Quebec received a $250 million federal reimbursement for handling the situation. The province is estimated to have received approximately 90% of the country’s asylum claimants.

In Toronto, the steady stream of refugees and asylum seekers has put the city’s shelter systems under pressure and has forced Toronto to seek alternatives such as housing people in hotels.