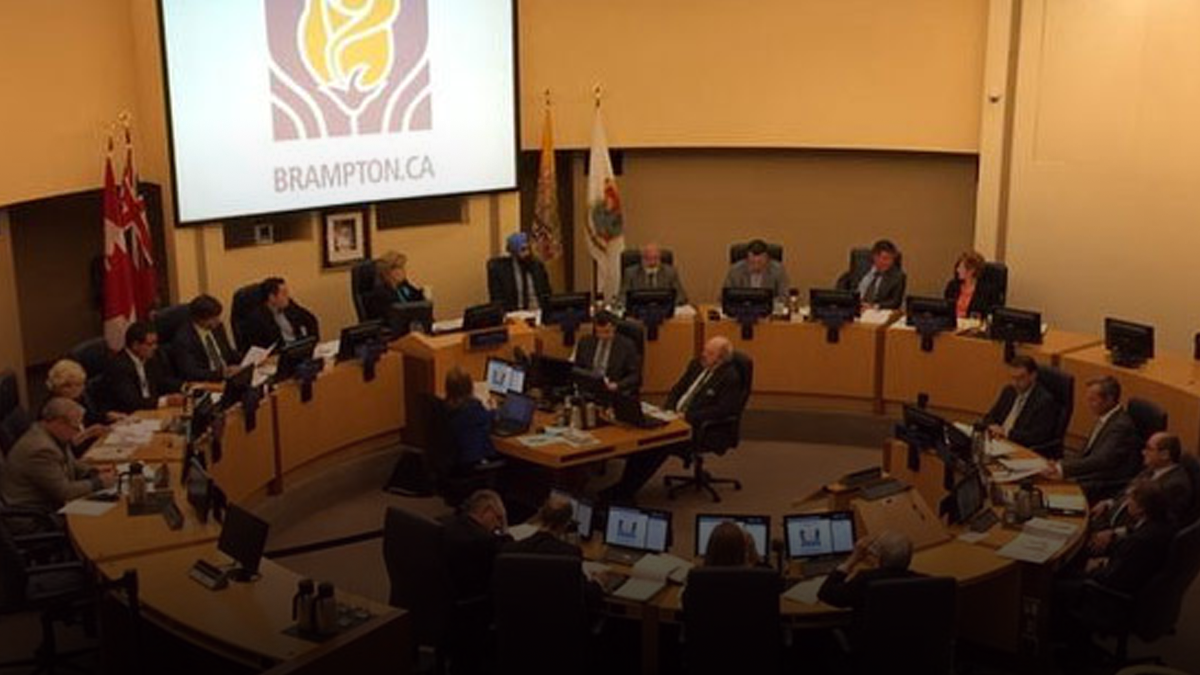 The motion by Councillor Charmaine Williams was approved by the council unanimously, including support from Mayor Patrick Brown.

“Whereas, posting land acknowledgement [sic] on city facilities and parks creates a direct link to the stewardship of the indigenous community and our current use of the land,” wrote the motion. “Be it resolved that staff be directed to provide a report to committee of council on the implementation timeline, and strategy for community consultation on posting the land acknowledgement on city-owned parks and facilities.”

Indigenous land acknowledgements are a practice where the indigenous inhabitants of the area are referenced in speech or in writing.

They are most often said at the beginning of public ceremonies or gatherings.

“It’s a great way to be constantly reminded that we’re visitors of this land, we are not owners of this land,” said Williams during the council meeting.

First Nations issues have been at the forefront of national attention over the past few weeks as the country grapples with blockades by protesters claiming to support hereditary Wet’suwet’en chiefs who oppose British Columbia’s LNG pipeline.

Despite reaching an undisclosed deal with federal ministers and police actions to end the protests, the blockades have continued throughout various parts of Canada.