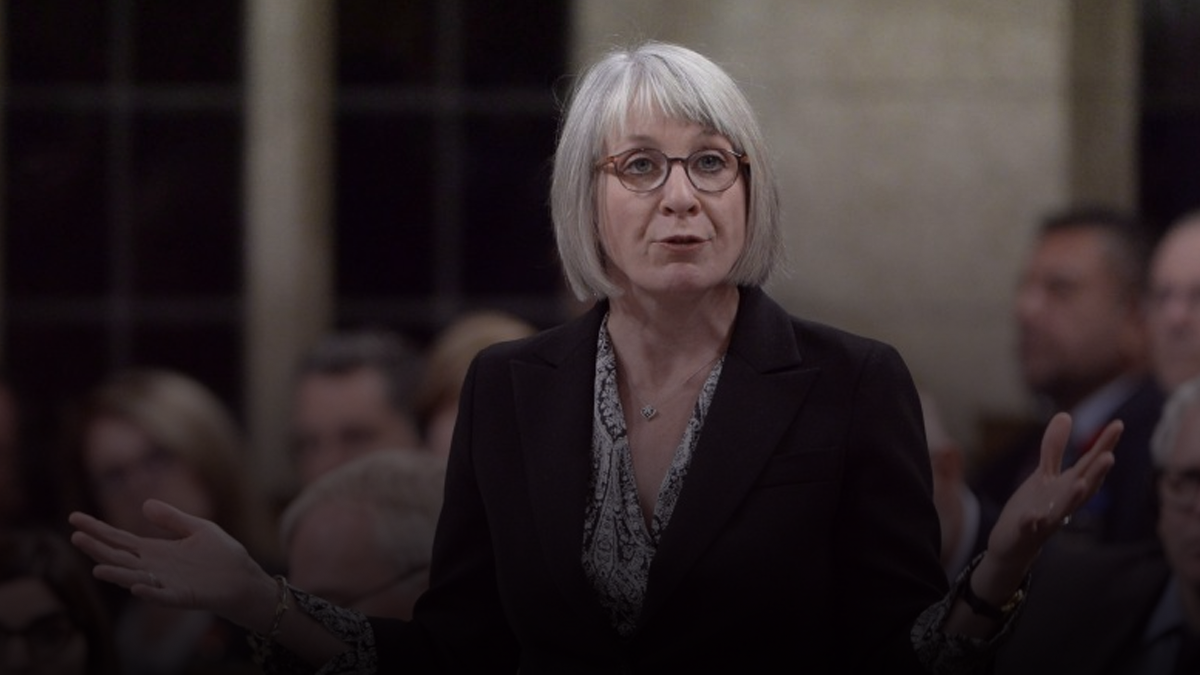 The Liberal health minister in charge of handling Canada’s response to the novel coronavirus outbreak said that borders are becoming less relevant as the virus spreads.

According to 680 News, Minister of Health Patty Hajdu made the comments in response to questions about why the Liberal government hasn’t implemented extra screening measures along Canada’s borders.

The Canadian government’s handling of the outbreak has been starkly different from how US President Donald Trump has addressed the potential pandemic.

Trump implemented several travel restrictions after the virus claimed its first death on US soil, in Washington state.

The restrictions include travel warnings for South Korea and Italy, as well as a travel ban for Iran. The ban applies to any foreign national who has travelled to Iran in the last two weeks.

Recently, Prime Minister Justin Trudeau announced he would be creating a cabinet committee chaired by Deputy Prime Minister Chrystia Freeland to deal with the outbreak.

In Canada, 33 people have been infected with the COVID-19 virus, while globally there have been 90,870 confirmed cases spanning over 72 countries.

20 people are believed to be carrying the virus in Ontario, while there are 12 cases in BC, and one in Quebec.

Trudeau warned Canadians to not trust “misinformation” circulating about the virus and take extra precautions to avoid infection or spreading the virus.

“It’s not that different than what people should be doing during flu season anyway: Washing your hands regularly, making sure you’re being careful about when you feel symptoms of a cold coming down, being there to support your families, coughing into your elbows, maybe taking a little more care around travel,” said Trudeau.