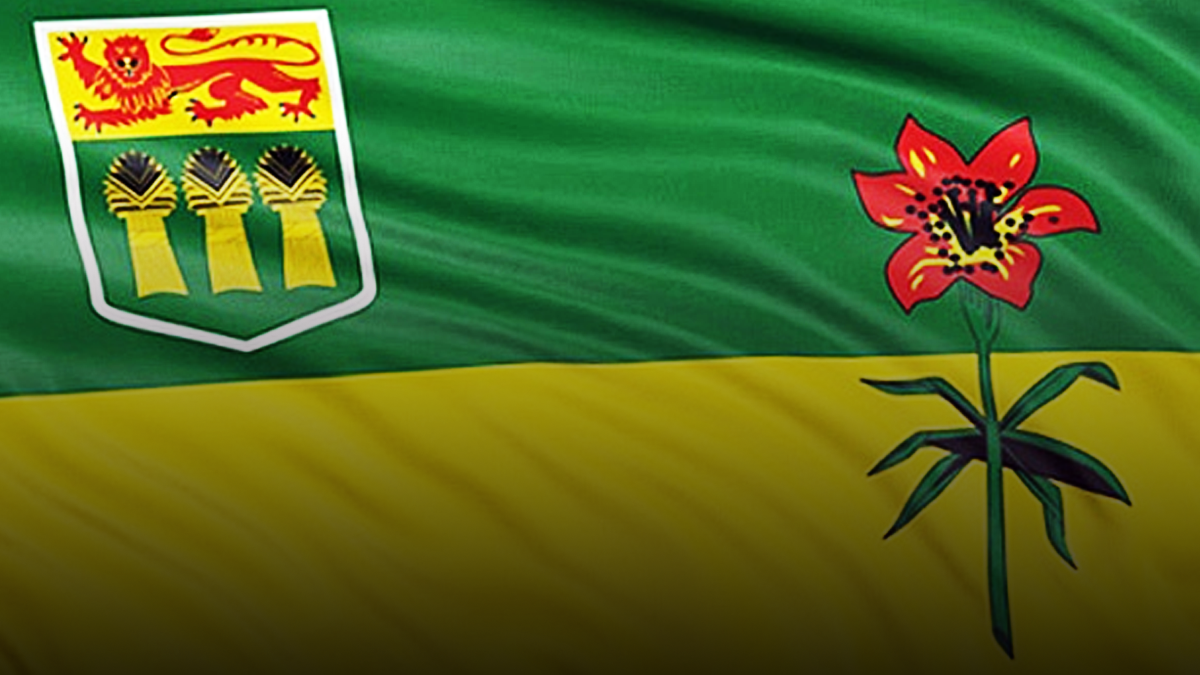 Wexit Saskatchewan has applied for official status as a political party ahead of the province’s election this year.

The party is the newest contender to attempt to make a dent in federal and provincial politics as western separatist sentiments have reached an all-time high.

According to Wexit Saskatchewan registration coordinator Eric Hill,  the party is seeking “equality” from Canada and is threatening separation if it is not met.

“We threaten secession if there’s no equality in this confederation. Very polarized between the Saskatchewan Party and what this new party stands for,” Hill told National Post.

Voters head to the polls by Nov. 2, to cast their ballots for provincial legislators.

On its Facebook page, Wexit Saskatchewan has targeted Saskatchewan Party leader and premier Scott Moe by painting him as a liberal in disguise who has harmed the province’s resource sector.

The page has a following of 26,306 people and regularly posts political content attacking Moe.

Hill says his party intends to run candidates in all of Saskatchewan’s ridings and hopes to have a convention soon to elect a leader.

“Everybody thinks that we’re nuts, but that’s okay. We’re on the cusp of something big,” said interim leader Jake Wall.

When Canadians were polled whether their province was better off separated from Canada, Alberta and Saskatchewan had the highest number of people agreeing.

In Alberta, 33% of people polled agreed with separation, while in Saskatchewan 27% of people wanted to separate.

If granted official status by the province’s election watchdog, Wexit Saskatchewan would be able to offer tax credits for political contributions and receive reimbursements for a portion of their election expenses.