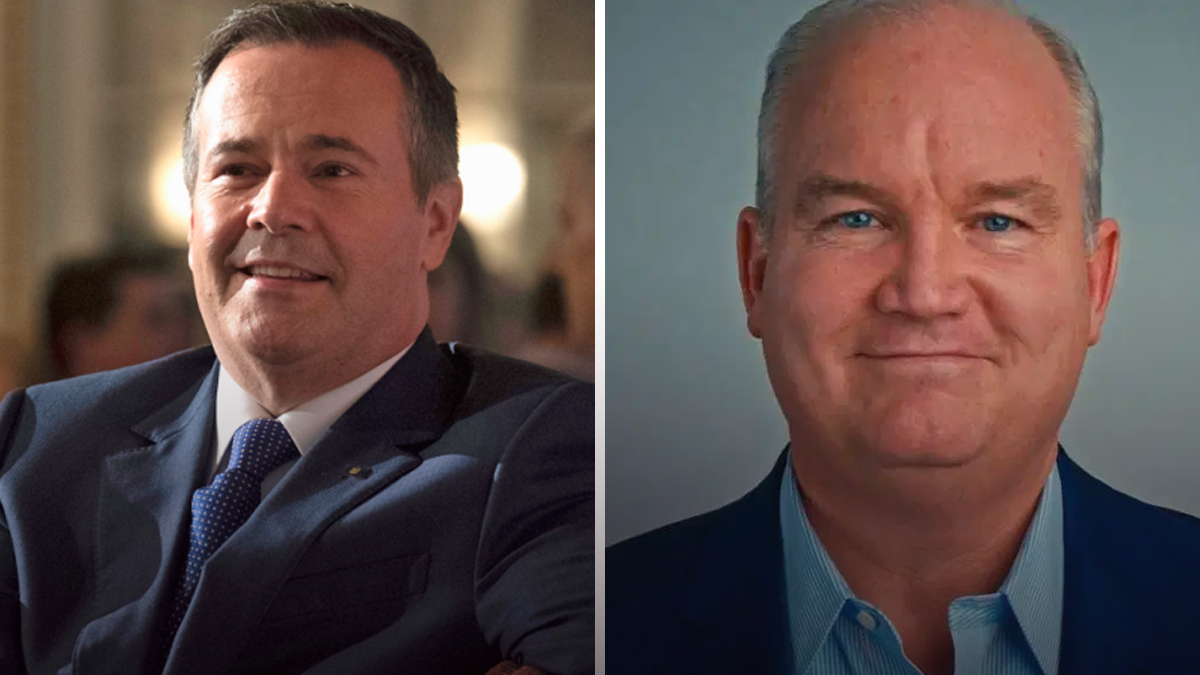 In the letter, Kenney embraced O’Toole as the “true blue” leader the party needs.

“I saw his passion for serving our veterans, his relentless work ethic, and his common sense in solving difficult political challenges,” Kenney wrote of O’Toole.

“That’s the leadership we need. Erin O’Toole respects the breadth of our big tent coalition. Every conservative would be welcome in a party led by Erin.”

Kenney praised some of O’Toole’s platform announcements including legislation that would make blockading Canadian infrastructure illegal.

“I am pleased to hear that, as Prime Minister, he would make it illegal to blockade critical infrastructure and will designate major pipelines as nationally-strategic projects so we can get them built and get Canadian oil and gas to world markets,” wrote Kenney.

“We need a leader who is competent and principled. A leader who won’t run away from conservative principles under pressure from the media or the Left.”

Prior to his endorsement of O’Toole, Kenney had indicated his hopes that former Conservative interim leader Rona Ambrose would have made a “brilliant leader,” though Ambrose ultimately opted not to run.

O’Toole is among eight approved candidates running for the party’s leadership.

As of yet only O’Toole and Peter MacKay have passed the $300,000 and 3,000 endorsement benchmark required to be on the election ballot.