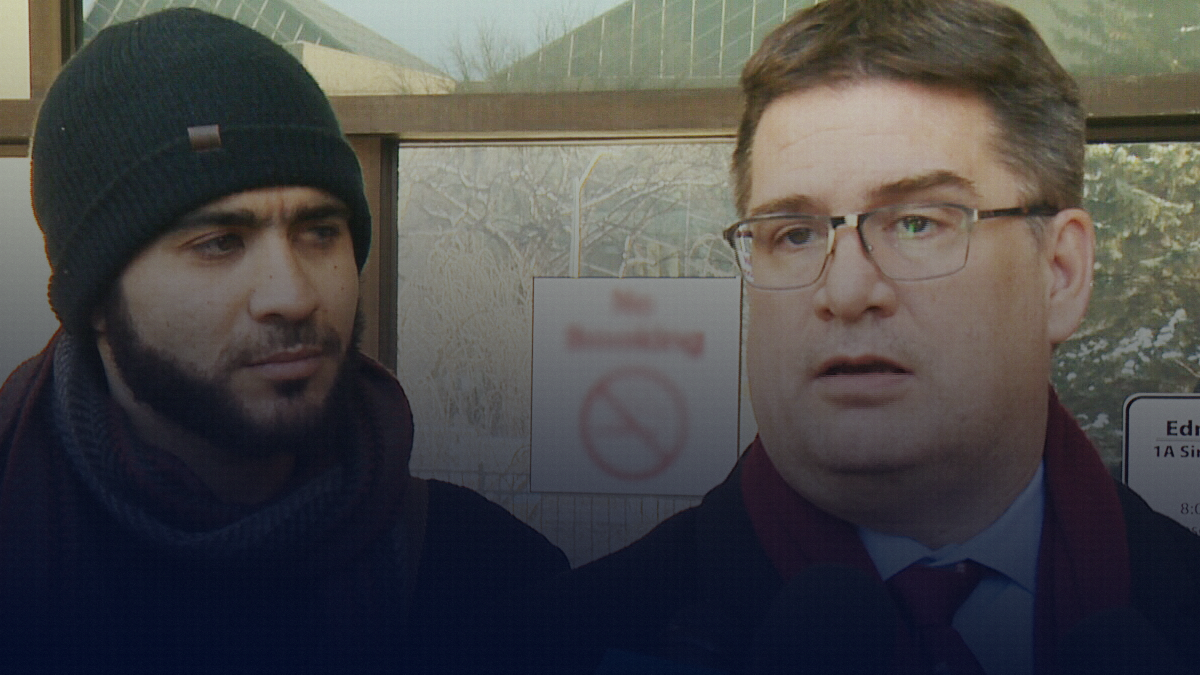 Another lawyer who helped free convicted terrorist Omar Khadr has received a judicial appointment from the Liberal government.

Nathan Whitling was one of three judicial appointments announced by the Department of Justice on Friday.

According to Minister of Justice and Attorney General David Lametti, Whitling will be the Associate Chief Justice as of May 17, 2019.

Whitling successfully represented Omar Khadr in March 2019, when an Alberta judge ordered that his war crimes sentence had expired.

“All those conditions that were restricting his liberty up to this point are now gone, so for example he can apply for a passport, he can talk to his sister, he can travel around the world or around Canada without having to seek permission,” said Whitling about the ruling.

Whitling is not the first lawyer to have worked for Khadr to be appointed to a judicial role. John Norris who represented Khadr from 2011 to 2013 was appointed as a judge of the federal court in 2018.

While living as a free man, Khadr has also been seeking a way out of his US war crimes sentence after pleading guilty for his role in the death of American soldier Christopher Speer.

A civilian court ruled that Khadr can’t force a military court to have an expedited hearing for his appeal.

As part of his original plea bargain with the US, Khadr’s original 40-year sentence was reduced to only eight years and was allowed to serve the rest of his sentence in Canada.

After being released from prison, Khadr sued the Canadian government for allegedly violating his rights. Instead of fighting the lawsuit in court, Prime Minister Justin Trudeau settled with the convicted war criminal for $10.5 million.

Since the settlement, Khadr has appeared as a featured guest on a French-language CBC program where he received a standing ovation from the audience.