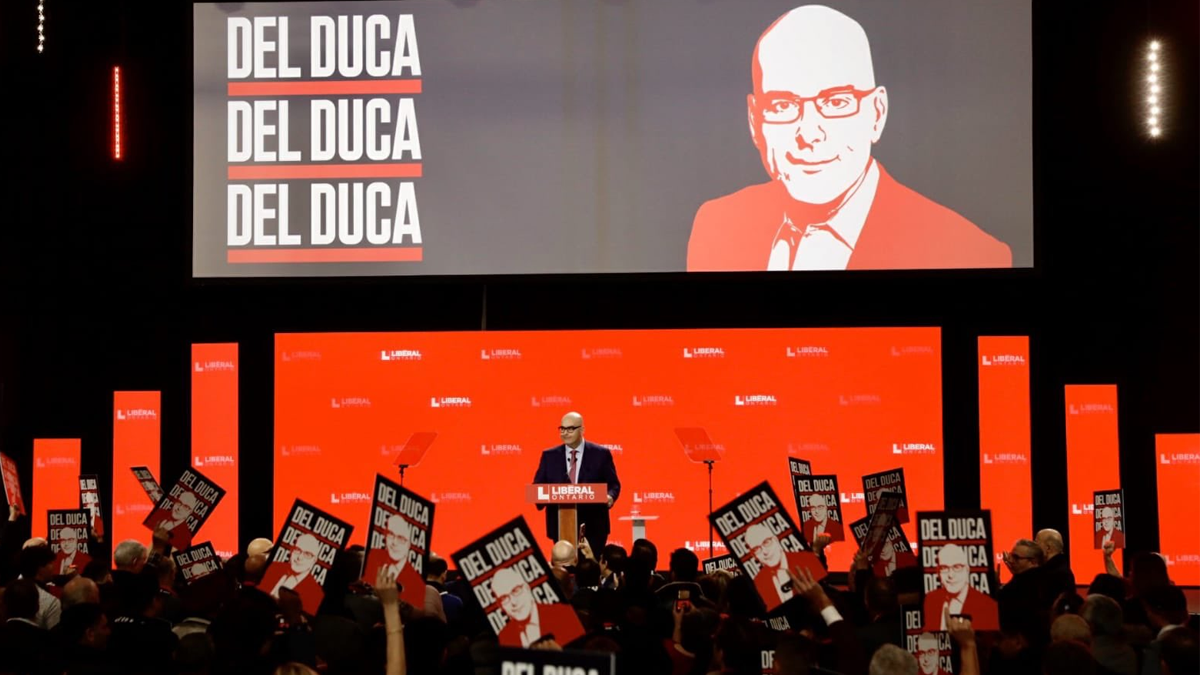 At a delegated convention in Mississauga on Saturday Del Duca was elected on the first round of balloting, receiving 58.5% of the vote.

The runner-up, MPP Michael Coteau, secured 17% of the vote.

The Liberals say 2,140 delegates voted in the election.

After going from fifty-five seats to only seven in the last election, Del Duca told delegates that the party’s future will be difficult.

“Our road ahead as Liberals will not be easy, because we have a ton of work to do,” he said.

“We need to raise millions of dollars. We need to find qualified candidates who reflect Ontario’s incredible diversity. And most importantly, we need to forge a platform of compelling ideas that once again inspires people, lets them know they can trust us to govern – because they trust us to be on their side and to fight for them.”