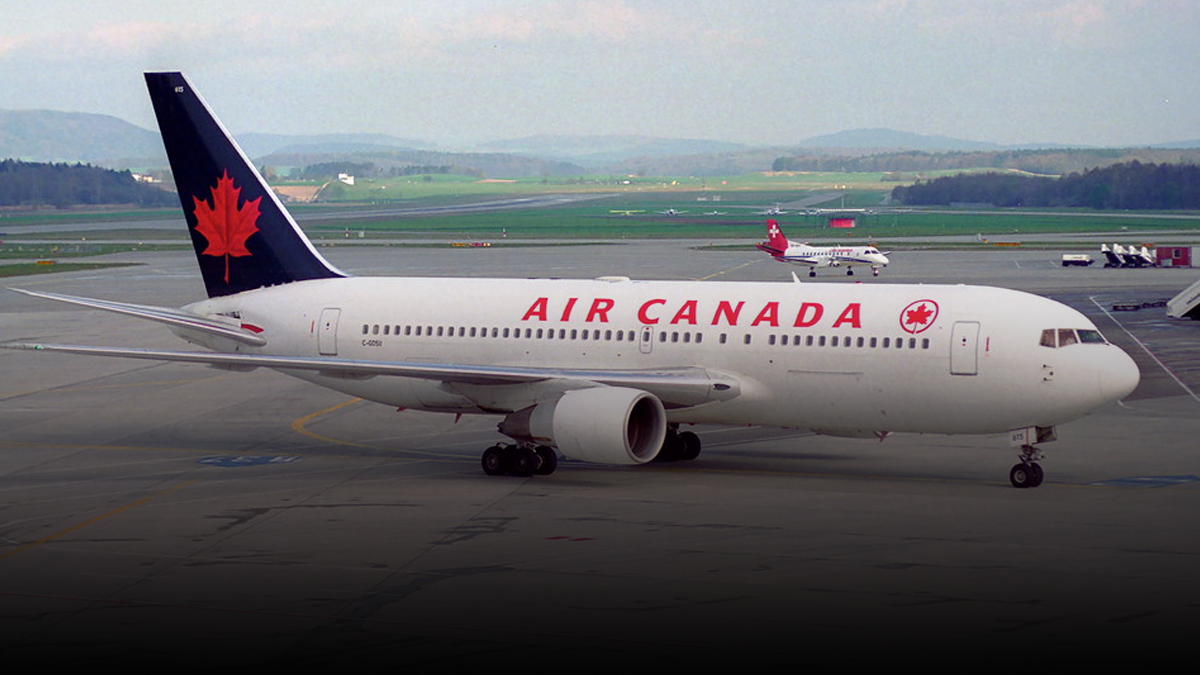 As Italy goes on a national lockdown, Air Canada has suspended flights to and from the country, effective Wednesday.

The carrier made the announcement Tuesday afternoon, noting the last flight to Italy will depart from Toronto for Rome Tuesday evening, with the final flight from Italy landing in Montreal Wednesday.

Passengers affected by the disruption will be offered other options, including full refunds.

International airlines have implemented several changes to their operations in response to the threat posed by the virus’ spread.

Both WestJet and Air Canada recently announced they would be waiving flight change fees for some flights.

According to official government figures, 79 people have been infected with the virus in Canada, with the first death being reported earlier this week in British Columbia.