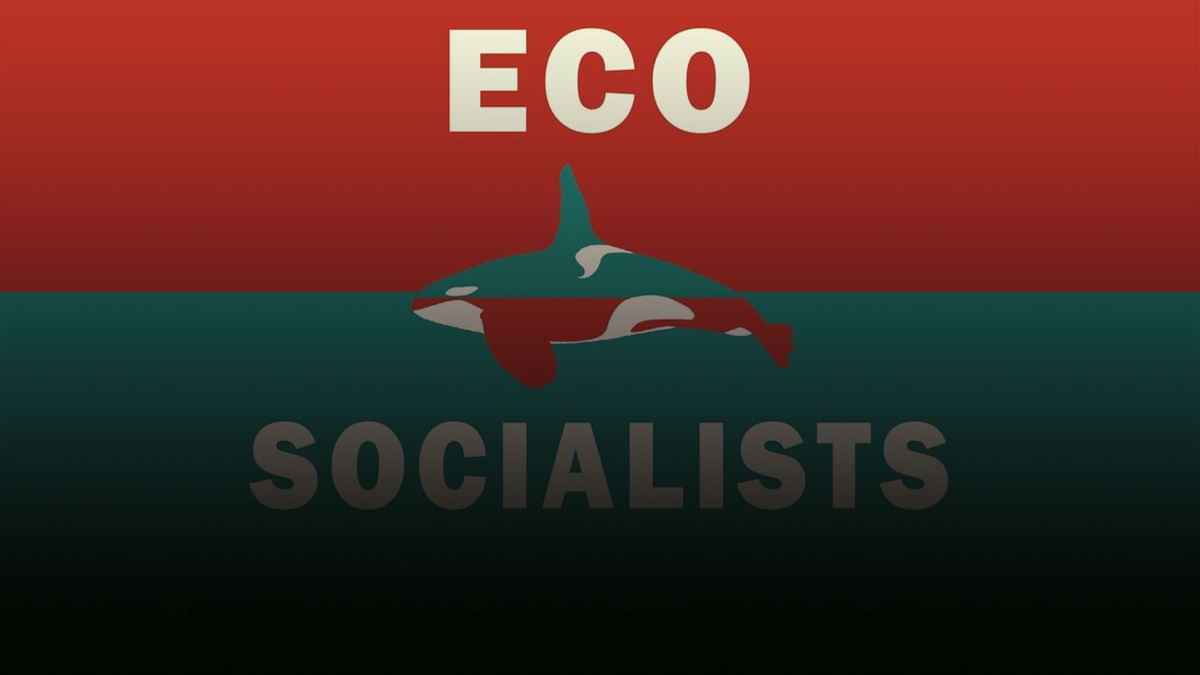 A new party billing itself as “further left than the NDP, greener than the Greens” has appeared in British Columbia, promising radical socialist reforms if elected.

The BC Ecosocialists are led by Canadian musician Geoff Berner and are a registered political party with Elections BC.

The party already has a platform that ranges from sensible propositions like protecting endangered species to radical policies like seizing wealth from the rich, removing “pro-capitalist/pro-liberal” teachings from schools and a major land redistribution program that would transfer some private ownership to Indigenous groups.

“We have the resources to house everyone. We can feed everyone, without subjecting them to the humiliation of food banks. We can afford to provide childcare to everyone who needs it,” claims the party’s website.

While the party’s policy might sound fringe to the ordinary Canadian, many of the party’s board members are established activists and long-time NDP and Green Party supporters.

Among the party’s board members is seven-term Duncan city councillor Sharon Jackson who ran a failed mayoral bid in 2018.

In the Public Debt and Finance portion of its platform, the party raves against “the forces of international finance” and condemns the “hostile or parasitic forces” present in financial entities like the World Bank.

Part of its policy includes a plan to “abolish billionaires” and raise a 50% “capital tax” for those earning $10 million or more.

“[We would] abolish billionaires on the first day of our mandate by seizing all wealth exceeding $999,999,999.99 from any person living or doing business in our province,” claims the party’s platform.

With regards to education, if elected the Ecosocialists plan to revamp British Columbia’s education system by removing “pro-capitalist, pro-liberal” curricula from the elementary schools.

“We recognize that school curricula are political and we, as a government, will intervene to remove pro-capitalist, pro-liberal, pro-colonialism and pro-patriarchy elements from our curricula beginning at the elementary school level,” says the education policy.

According to the BC Ecosocialists, they also intend on “socializing” the province’s transportation system and reach a state of “zero-emissions.”

If elected the BC Ecosocialists also plan a hefty land redistribution program that would see land owned by private companies transferred to indigenous reserves and businesses.

“[Implement] a BC Land Reform program operating on a parallel track with judicial land claims processes whereby public land previously alienated to private companies is transferred to reserve governments or indigenous cooperative businesses based on a need-based rather than compensation-based case for using rural land,” writes the BC Ecosocialists.

The party’s policy also proposes a new “Ministry of Equity for Racialized Peoples” while planning to completely eliminate the notion of race from society. While on the front of gender equality, the Ecosocialists intend on making contraceptives and menstrual products free for secondary school students among many other changes.

In terms of political activity, the BC Ecosocialists have spent their time fundraising and hosting events to those interested throughout the province. The party’s first launch party took place on Wednesday, March 4th at the Intrepid Theatre in Victoria.

The party has until BC’s next provincial election on October 16, 2021 to build support.