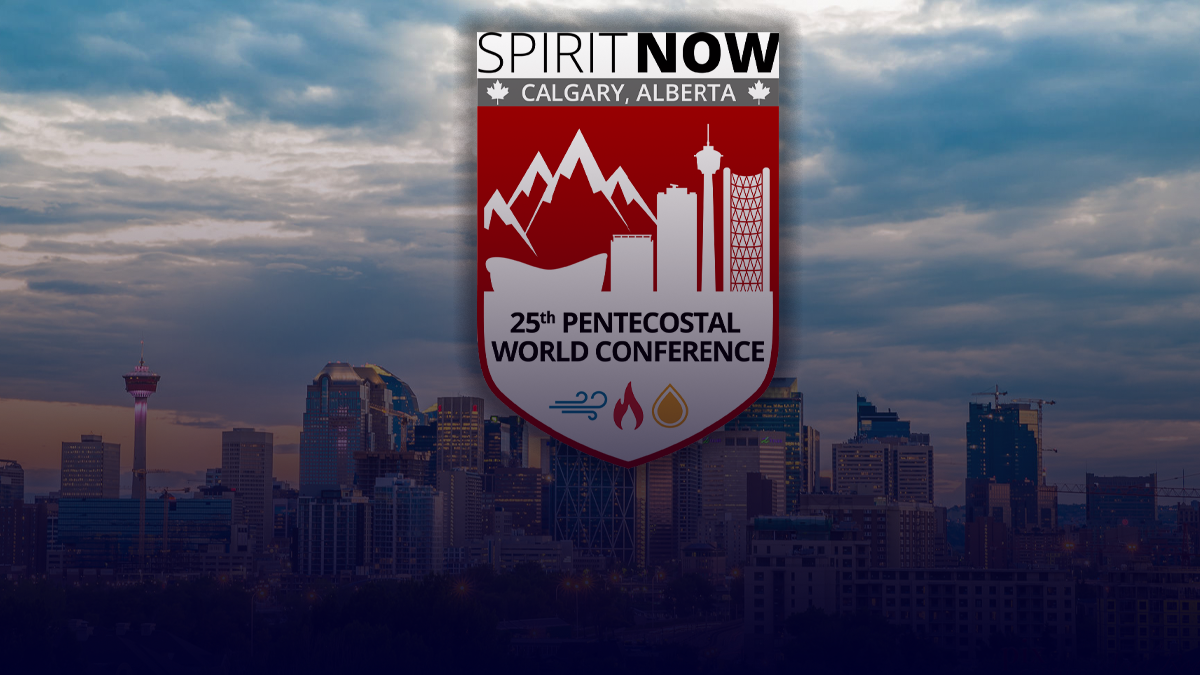 The organizing committee for the 25th Pentecostal World Conference had been planning their event for over three years and were expecting over 3000 attendees in Calgary from August 27-30, 2019.

One-third of the delegates were expected to come from outside of Canada: the conference was to host pastors, youth leaders, women’s leaders, and other church officials from Bangladesh, India, Pakistan, Denmark, Ghana, Kenya, Nigeria and a handful of other nations.

However, True North has obtained documents through the Access to Information Act showing that 599 international conference invitees were denied visitor visas, while only 250 were approved. 30 applications were left pending, with no final decision made in time for the conference.

In one of the emails obtained by True North, an Immigration, Refugees and Citizenship Canada (IRCC) manager called the Pentecostal conference a “problematic event.”

The triennial World Pentecostal Conference has been held in various locations all around the world over the past 70 years – in 2016, it was held in Brazil, and in 2022, it will be taking place in India.

The conference was designated as an official Canadian tourist event in 2019. Delegates were able to apply for visas using a special government-designated code, “Pent19,” and were given formal Letters of Invitation from the conference organizing committee.

Nevertheless, delegates were subject to mass visa refusals, with most of the refusals being doled out to individuals from two particular countries: Nigeria and Ghana.

“IRCC confirmed that the number of refusals is consistent with the current refusal rate for the countries in question (Nigeria 72% Ghana 52%),” said one email.

The Pentecostal conference’s social media pages became home to comments with messages such as  “Canada embassy refused to give me visa. I did present all legal documents including invitation letter from 25 PWC,” and “Next time hold [the conference] in a country which doesnt deny people.visas unlike Canada!!!…… Many of us 3rd world delgates [sic] who had booked for the conference were denied visas for very flimsy reasons … We felt hurt after preparing & anticipating for over 3 years.”

What were the reasons for refusal?

Often, IRCC officials stated they were not convinced that the conference-goers had sufficient financial savings to support their stay in Canada.

One individual designated as a conference VIP was unable to attend after an IRCC officer deemed they were “was not satisfied there are sufficient funds for this applicant to meet his needs in Canada and secure his return transportation.”

Another oft-cited reason for visa refusal was concern that the conference-goer had family ties in Canada and might not leave the country.

“When the denial is because of their family ties in Canada…I have yet to find one person who; when given this reason as why they have been denied actually have ANY FAMILY in Canada…They feel [IRCC] is making up information,” wrote one Pentecostal conference organizer in their correspondence with IRCC.

Another applicant was not only denied a visitor visa but received a five-year ban from applying to Canada on the basis of “misrepresentation.”

Some conference invitees were refused on the basis of not paying their visa application fees, but many of those invitees had indeed paid, so their applications were in turn approved after IRCC officials realized they had erred.

Pentecostal officials told the IRCC it was “disgraceful and disrespectful” that top leaders of international churches were refused visas.

In their internal emails, IRCC staff members referenced a similar situation wherein many African delegates to the 2019 Women Deliver conference in Vancouver were denied Canadian visas.

In April 2019, a Nigerian woman named Oluwaseun Ayodeji Osowobi took to Twitter to express her frustration at not being granted a temporary resident visa to the Women Deliver conference taking place in June.

“I am a [2019] Women Deliver fellow scheduled to be in Vancouver in June & the organizers sent all the documents required for visa application. I applied for a Canadian visa & I was denied on the account that they were not sure I’d return to my country,” Osowobi posted on Twitter. “Then, we found out that EVERY [2019] Nigerian WD young leader was denied visa by the Canadian Immigration. Our application probably was not reviewed based on merit but on nationality. Why?”

After her tweet was retweeted dozens of times, Osobowi and her colleagues were all granted visas.

Another case of visitor visa refusals made international news in December 2019, when the Neural Information Processing Systems (NeurIPS) conference in Vancouver reported that 30 of their invitees were denied visas, mostly from African countries.

The conference had run into visa troubles the previous year as well: more than 100 attendees were denied visas when the conference was held in Montreal in 2018.

After the 2019 NeurIPS conference officials raised their concerns with IRCC, half of the denials were overturned.

It appears that the IRCC’s unofficial visitor visa policy is to deny as many visitor visas as possible, but backtrack and reverse some of the refusals once they are called out. And no matter whether a conference is religious, feminist, or academic in nature, Africans are having a tougher time obtaining visas to attend international conferences in Canada.

According to 2018 data, the average visitor visa approval rate for all countries is 70%, but for African nations, it is 52%.

True North reached out to the Pentecostal Assemblies of Canada for comment but did not receive a response in time for this article’s publication.

True North also reached out to IRCC but did not receive a response to the questions asked.