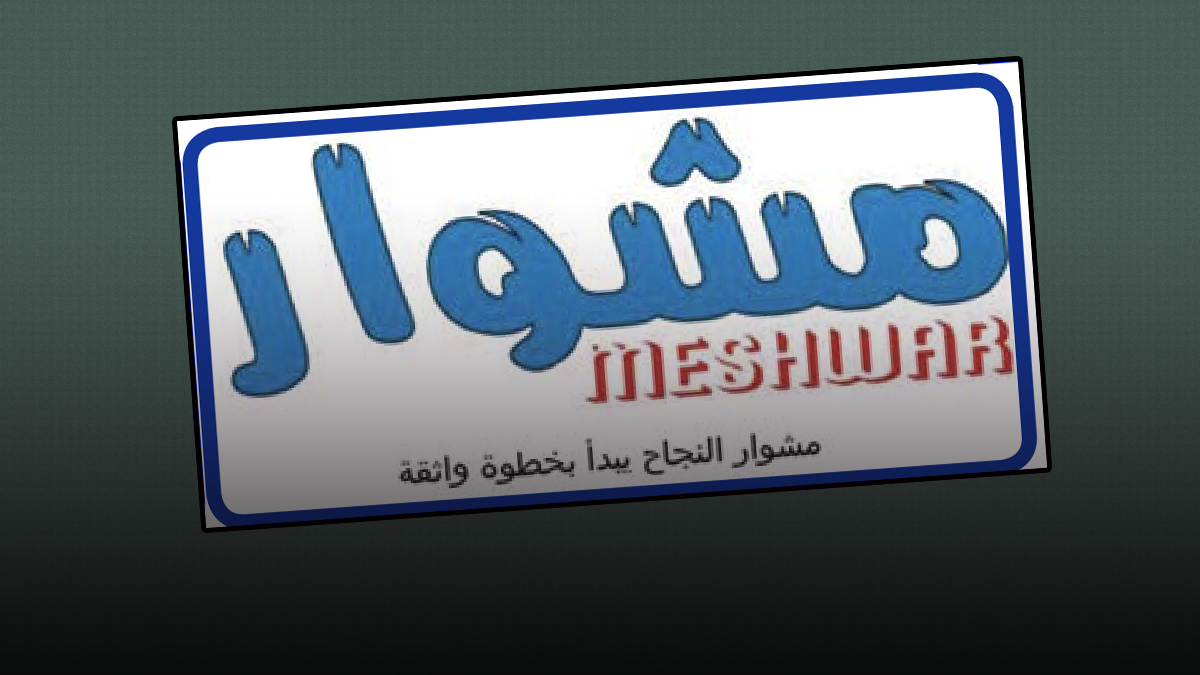 The article, published in the February 28 issue of al-Meshwar, was authored by Dr. Mustafa Yusuf al-Lidawi who according to B’nai Brith Canada represented Hamas in Syria and Lebanon.

Hamas is on Public Safety Canada’s list of terrorist entities.

“[Hamas] uses political and violent means to pursue its goal of establishing an Islamic Palestinian state in Israel. Since 1990, Hamas has been responsible for several hundred terrorist attacks against both civilian and military targets,” states Public Safety Canada.

In the article, al-Lidawi makes several false and anti-Semitic claims about Israel, including that it buries prisoners alive and steals the organs of captives.

True North reached out to al-Lidawi for comment regarding the allegations but had not heard back by the time of this article’s publication.

The publication al-Meshwar, which is edited by Nazih Khatatba, has a long history of anti-Semitism.

NDP MP Niki Ashton was forced to reject Khatatba’s endorsement in 2017 after it was revealed that he had participated in Holocaust denial and described Jewish suffering as “fairy tales.”

Khatatba also once heaped praise on terrorists involved in an attack on a synagogue in Jerusalem.

Most recently, Khatatba was present at a protest which led to a violent anti-Semitic incident at York University where anti-Israel protesters forcefully prevented people from attending an event hosted by former Israeli Defense Force veterans.

“On Wednesday night, violence & racist chants broke out against an event organized by the Jewish community at York University. What happened that night was shocking and absolutely unacceptable. Anti-Semitism has no place in Canada. We will always denounce it & all forms of hatred,” said Trudeau.

“I’m appalled by the intimidating scenes that occurred last night at York University. I unequivocally condemn the acts of anti-Semitism faced by the members of the Jewish community at the event,” tweeted Andrew Scheer.

B’nai Brith has confirmed that a police complaint has been filed in relation to the article.

“It is unacceptable that Canadian publications, in any language, continue to demonize Jews and glorify terrorism. These relentless and baseless attacks on our community undermine inter-communal relations and increase the risk to our safety,” said Chief Executive Officer of B’nai Brith Canada Michael Mostyn.