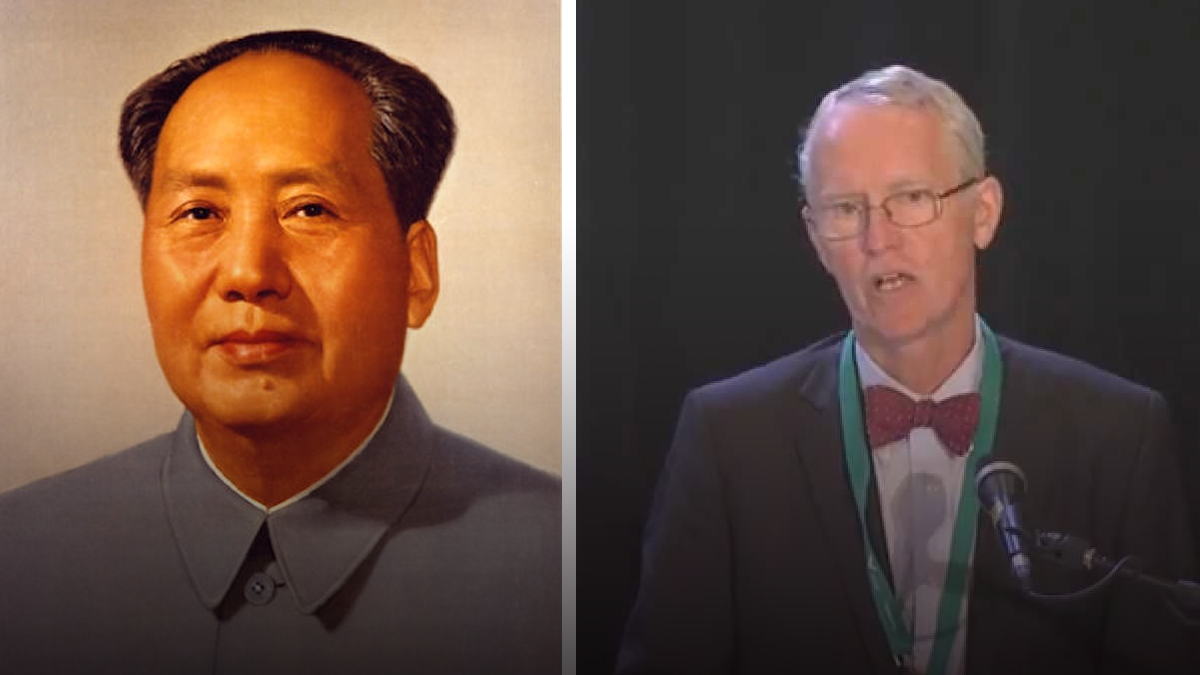 A former ambassador appointed by the Jean Chrétien government spoke highly of the merciless communist dictator Mao Zedong before the House of Commons Special Committee on Canada-China Relations.

“What is interesting about China is it’s changing. One of the great things Mao Zedong did – and there were many more things that he did bad – but he turned more or less a completely illiterate society into a literate society, and we see the benefits of that today when we see Chinese students in all our universities and all over the world,” said Balloch.

Balloch was appearing before the Canada-China relations committee, which has been tasked with investigating the state of Canada’s diplomatic relations with China.

Balloch’s comments reflect past Liberal admiration for the communist Peoples’ Republic of China. Even Prime Minister Justin Trudeau himself has admitted that he admires China’s government.

“There’s a level of admiration I actually have for China. Their basic dictatorship is actually allowing them to turn their economy around on a dime,” said Trudeau in 2013, when asked which country he admires the most.

Relations between the two countries have reached an all-time low under the Trudeau government.

After Canadian authorities apprehended Huawei CFO Meng Wanzhou in 2018 upon the request of the US, China retaliated by unlawfully detaining two Canadian citizens.

Both Michael Kovrig and Michael Spavor have been held in Chinese prisons for over a year now.