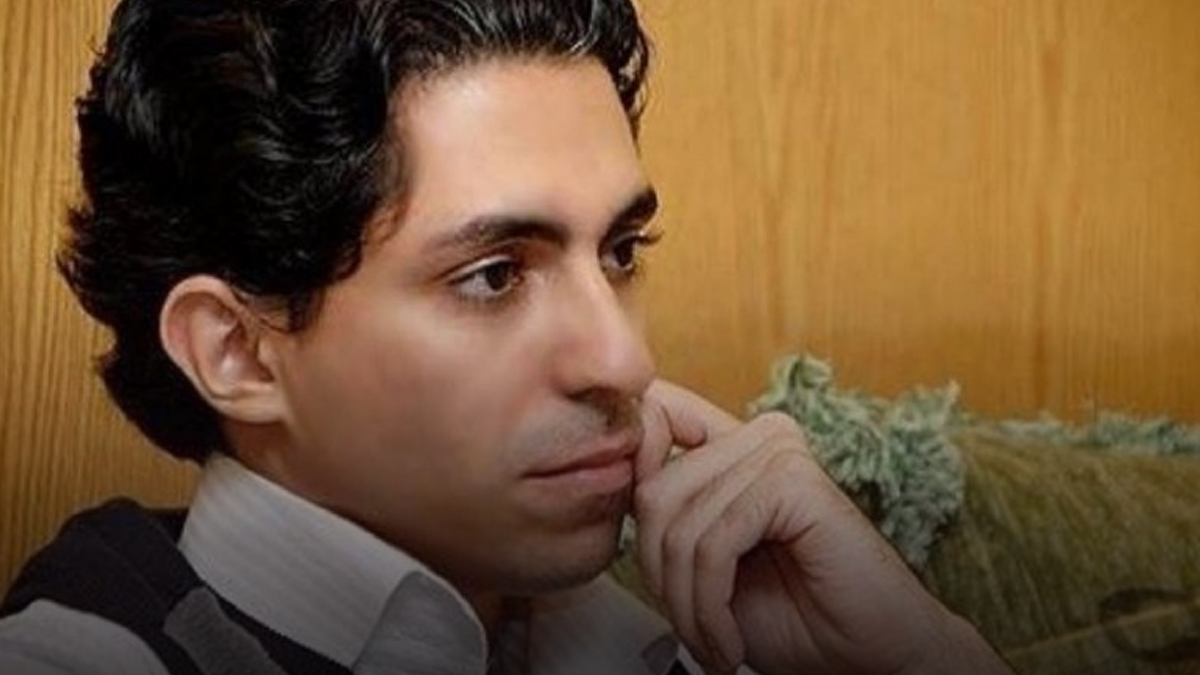 The wife of jailed Saudi political activist and blogger Raif Badawi says her husband had been transferred to a hospital due to his deteriorating health.

Ensaf Haidar shared the news on Twitter Wednesday morning, expressing her concern for his well-being.

“I received the news that my husband Raif Badawi had been transferred to [the] hospital again. His health has deteriorated very badly and we have not heard from him for three months. The children and I are so worried about him,” wrote Haidar in a tweet.

In February, Haidar spoke out about not having heard from her husband for a month’s time. At the time, Haidar said she had her last update had been Jan. 14. the last time she had heard of Badawi’s wellbeing was on Jan. 14.

Despite attempts to contact the jail, Haidar was unable to reach Badawi.

“All my attempts to contact the prison authorities have failed. They are stalling. This silence is very worrying as he used to call me & my children on a regular basis,” tweeted Haidar.

Badawi was convicted by Saudi authorities in 2013 for being critical of the country’s religious leadership. He was sentenced to serve a prison term of 10 years and receive 1,000 lashes for his purported crimes.

Badawi was first flogged by the Saudi regime in 2015.

Saudi Arabia has been a frequent violator of human rights due to its brutal monarchical regime, currently under the leadership of Crown Prince Mohammad Bin Salman Al Saud.

The regime is known to partake in medieval-style punishments such as public floggings and mass beheadings. According to Human Rights Watch, Saudi Arabia mass executed 37 people after unfair trials on April 23, 2019.

In 2018, relations between Canada and the Saudi’s soured after former foreign affairs minister Chrystia Freeland demanded the release of Badawi and his sister Samar Badawi.

The Saudi’s responded by freezing trade with Canada and expelling the Canadian ambassador in the region.

In July 2019, US Vice President Mike Pence also urged Saudi Arabia to set Badawi free during a conference in Washington.

“All four of these men have stood in defence of religious liberty and the exercise of their faith despite unimaginable pressure, and the American people stand with them,” said Pence of Badawi and other dissidents who have been imprisoned by their respective governments.

“Today, the United States of America calls upon the government of Eritrea, Mauritania, Pakistan and Saudi Arabia to respect the rights of conscience of these men and let these men go.”