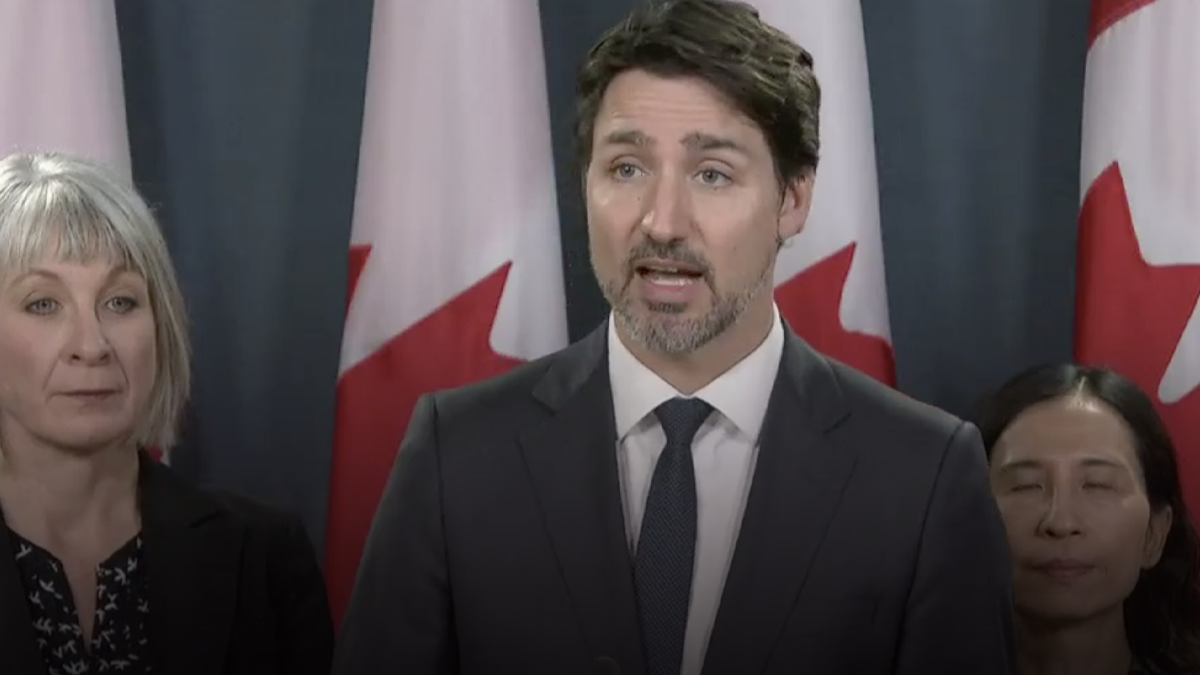 The federal government is spending more than $1 billion to combat the impacts of the outbreak of COVID-19 in Canada.

At a press conference on Wednesday morning, Prime Minister Justin Trudeau announced a “COVID-19 response fund” to help contain the virus and mitigate the effects it will have on the economy.

“Canada has been fortunate so far, we have not seen a drastic spike in the number of cases reported, but I know that people across the country are worried,” he said.

As of Wednesday, there have been 93 cases in Canada with one confirmed death as a result of COVID-19.

Allocation of the new funds include:

“Should businesses face a cash crunch in the short term they can easily access credit to bridge to better times. We will work with our financing crown corporations through the business credit availability program to project jobs and to be there for businesses,” he said.

Despite a shaky economy and a massive deficit, Trudeau claimed that the Canadian economy is in good shape, and says that Canada will be able to handle the difficulties posed by COVID-19.

“With a strong balance sheet and a resilient economy, Canada is well-positioned to deal with these challenges.”