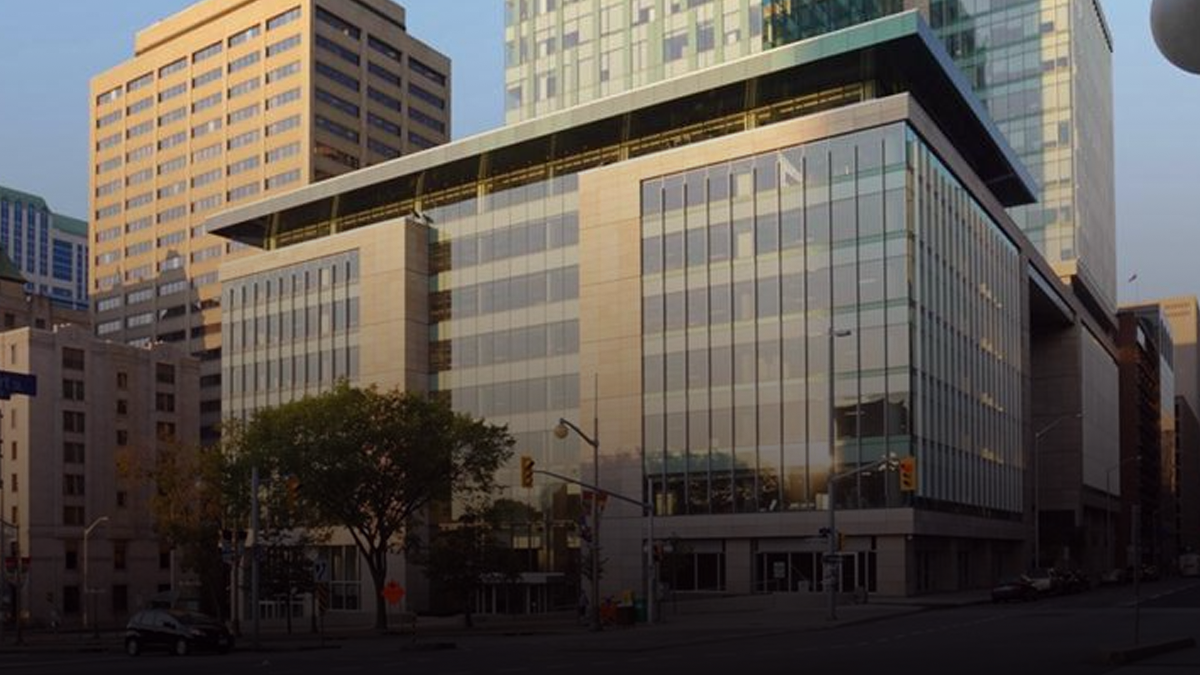 The Department of Finance spent an undisclosed amount of taxpayer dollars to build a “wellness room” in the final hours of the last fiscal year.

According to Blacklock’s Reporter, bureaucrats wanted to build the room as quickly as possible as the 2018-2019 fiscal year came to a close.

“Let’s get this in place as soon as possible,” wrote Alexandre Emard, department facility support officer in an email to coworkers.

Emard also suggested paying a personal trainer to do a photoshoot for instructional posters in the wellness room.

“She can get one of her staff to do a photoshoot instead of taking them from internet pictures. What do you think?” he asked.

While the department would not disclose the total cost, among the equipment purchased for the room included medicine balls, yoga mats, aerobic steps, foam rollers and gliders.

Government departments are known to spend whatever remains in their budgets in the days and weeks leading to the end of the fiscal year – infamously known as “March madness.”

In 2019, the federal cabinet reported a total of $2.04 billion in government-wide purchases in the last eight weeks leading up to the March 31, the end of the fiscal year.

It was also reported that employee use of government credit cards increased by 231% in March 2019.

“We note the increased pressure to spend budgets at fiscal year-end was one of the main contributing factors,” government auditors said about the spike in credit card use.

In 2019, the Ford government in Ontario introduced new rules limiting the amount the money departments can spend between mid-February and March in an attempt to stop “March madness.”

The Ford government estimated the move would save taxpayers from $153 million in unnecessary spending.