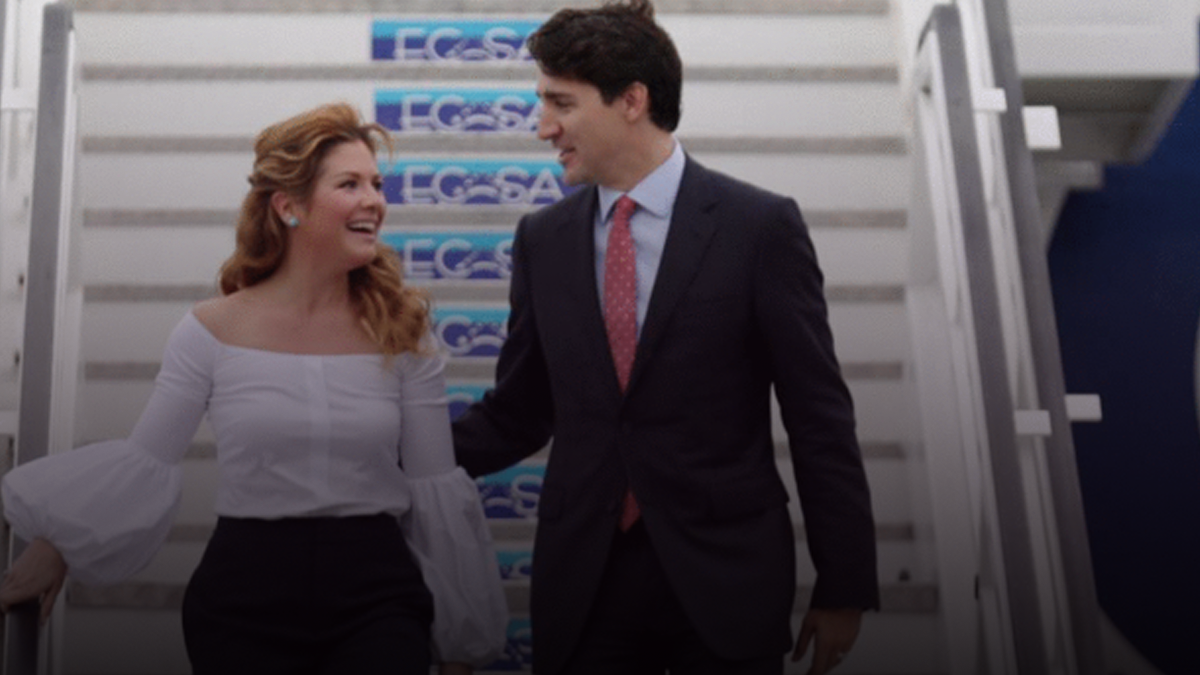 Prime Minister Justin Trudeau is in self-isolation while his wife, Sophie Grégoire Trudeau, is being tested for COVID-19.

According to the Prime Minister’s Office, Sophie Trudeau began showing flu-like symptoms, including a fever, Wednesday after returning from a speaking engagement in the UK.

“The doctor’s advice to the Prime Minister is to continue daily activities while self-monitoring, given he is exhibiting no symptoms himself. However, out of an abundance of caution, the Prime Minister is opting to self-isolate and work from home until receiving Sophie’s results,” said a statement from the PMO.

“The Prime Minister will spend the day in briefings, phone calls, and virtual meetings from home, including speaking with other world leaders and joining the special COVID-19 cabinet committee discussion.”

NDP leader Jagmeet Singh also announced he will be self-isolating after coming down with an illness.

“I have been in contact with a doctor and they do not believe I have symptoms consistent with COVID19. But their advice is for me to limit contact with the public until I am feeling better,” tweeted Singh on Thursday.

There are 140 confirmed cases of COVID-19 in Canada and the number is expected to grow.

According to Health Minister Patty Hajdu, anywhere from 30% to 70% of Canadians can expect to be infected with the virus.