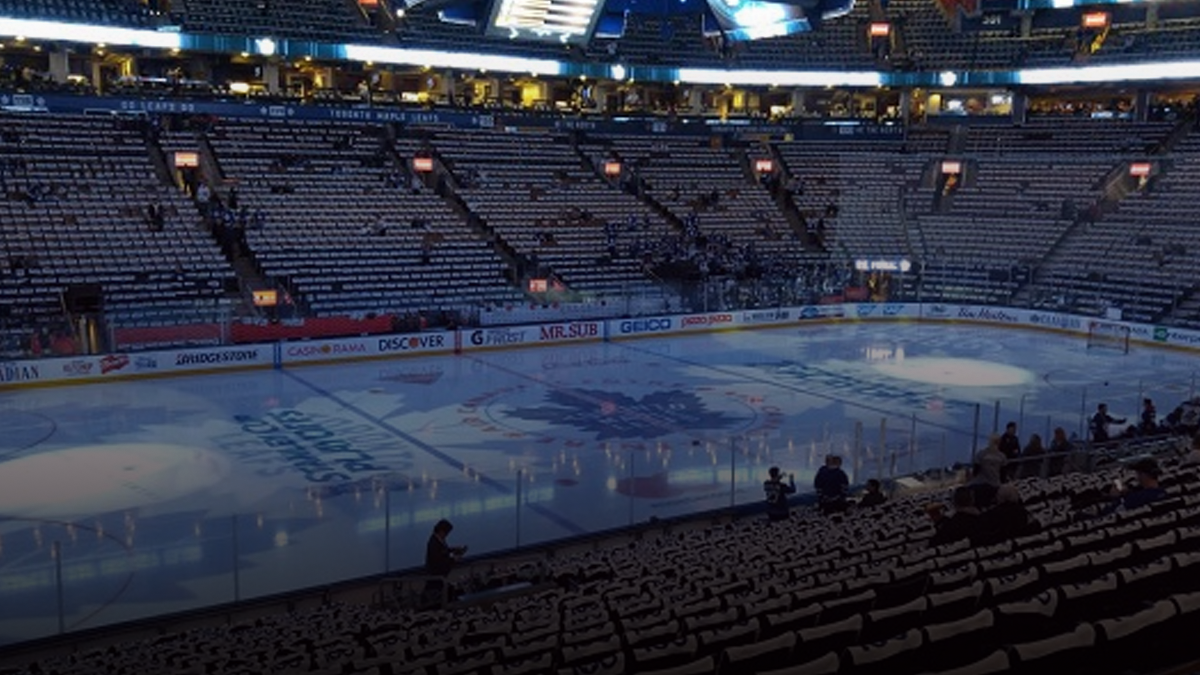 In a statement published on Thursday afternoon, NHL Commissioner Gary Bettman made the announcement.

“In light of ongoing developments resulting from the coronavirus, and after consulting with medical experts and convening a conference call of the Board of Governors, the National Hockey League is announcing today that it will pause the 2019-20 season beginning with tonight’s games,” wrote Bettman.

The suspension comes less than a day after the NBA paused all games. The NBA’s measures were cited by the NHL as a reason behind their decision.

“It now seems more likely that some members of the NHL community would test positive at some point. It is no longer appropriate to try to continue to play games at this time,” claimed Bettman.

Sports events around the world have been cancelled or are currently considering its options.

Yesterday, Quebec’s Health Minister Danielle McCann announced that the World Figure Skating Championships scheduled to be held in Montreal next Monday were to be cancelled.

Japan has also been considering its options regarding the Tokyo 2020 Olympics due to the virus, including the possibility that the billion-dollar event could be cancelled.